The Canal du Midi is a 240 km long canal in Southern France. Originally named the Canal royal en Languedoc and renamed by French revolutionaries to Canal du Midi in 1789, the canal was at the time considered one of the greatest construction works of the 17th century. 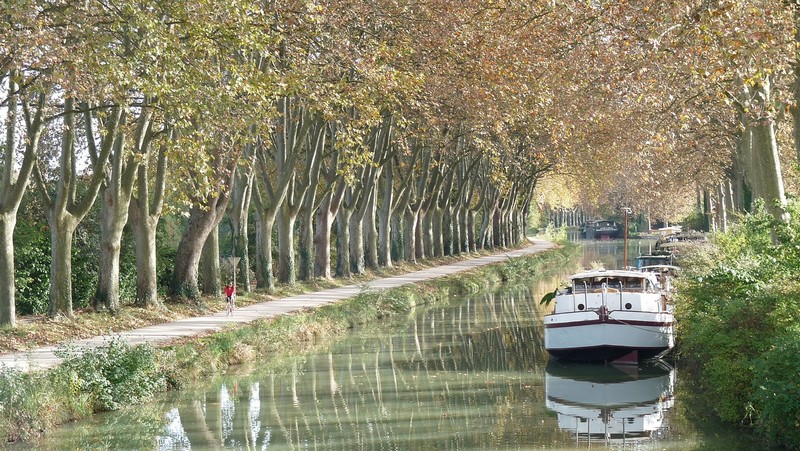