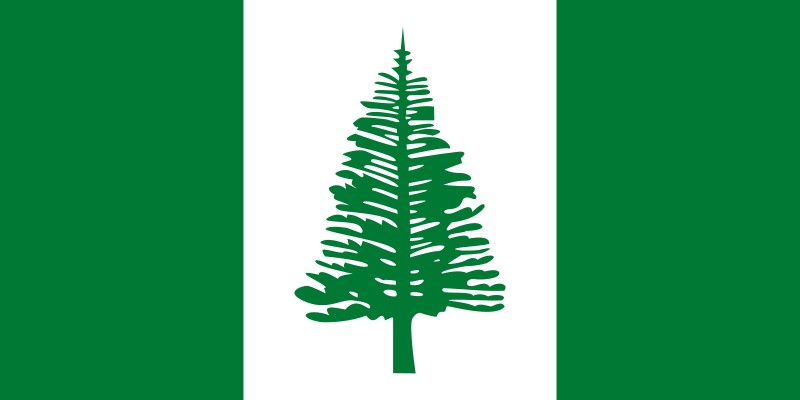 Norfolk Island is a small island in the Pacific Ocean located between Australia, New Zealand, and New Caledonia, 1,412 kilometres directly east of mainland Australia's Evans Head, and about 900 kilometres from Lord Howe Island. Together with the two neighbouring islands Phillip Island and Nepean Island it forms one of the Commonwealth of Australia's external territories. At the 2016 Australian census, it had 1748 inhabitants living on a total area of about 35 km2 . Its capital is Kingston. 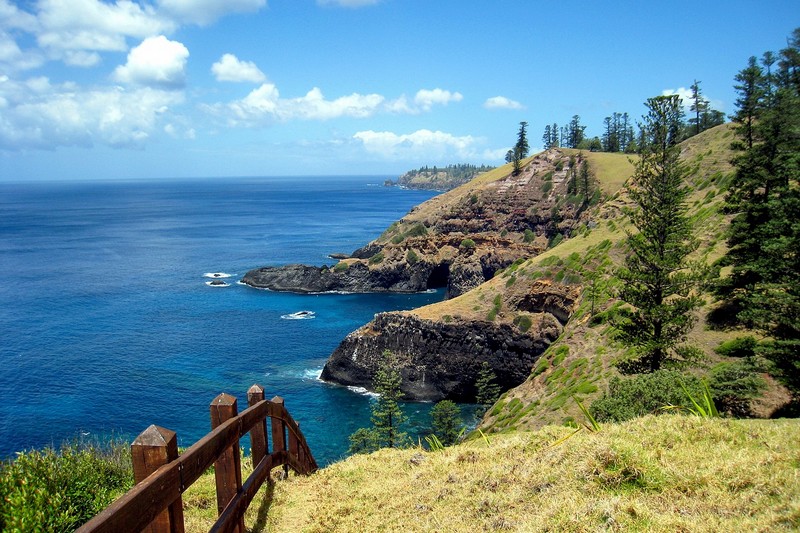 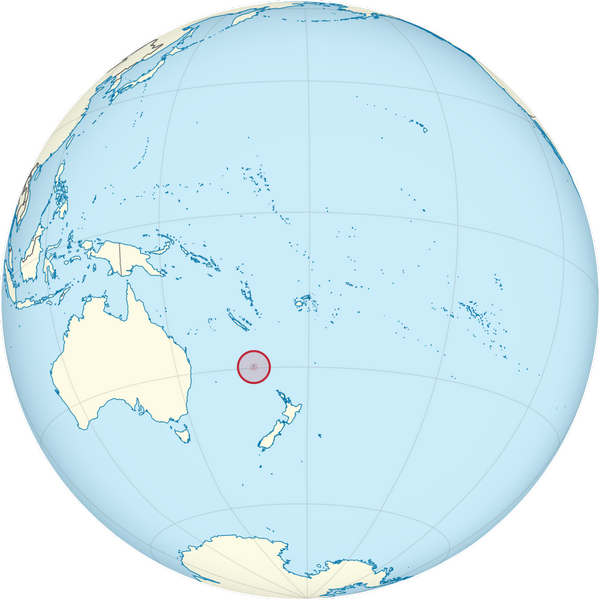