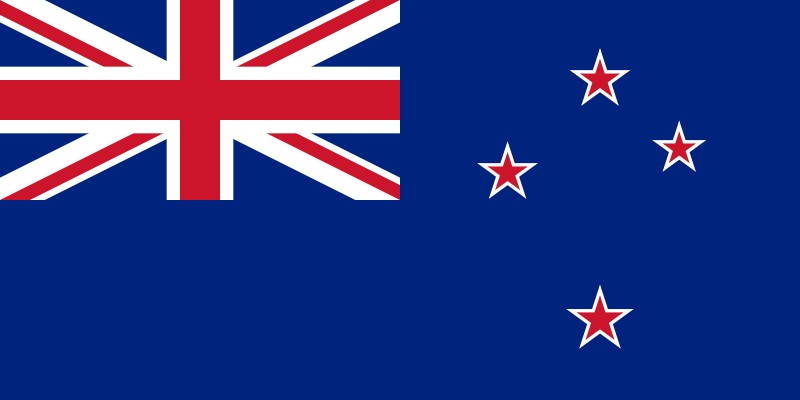 New Zealand is a sovereign island country in the southwestern Pacific Ocean. The country geographically comprises two main landmasses—the North Island, and the South Island —and around 600 smaller islands. New Zealand is situated some 2,000 kilometres east of Australia across the Tasman Sea and roughly 1,000 kilometres south of the Pacific island areas of New Caledonia, Fiji, and Tonga. Because of its remoteness, it was one of the last lands to be settled by humans. During its long period of isolation, New Zealand developed a distinct biodiversity of animal, fungal, and plant life. The country's varied topography and its sharp mountain peaks, such as the Southern Alps, owe much to the tectonic uplift of land and volcanic eruptions. New Zealand's capital city is Wellington, while its most populous city is Auckland. 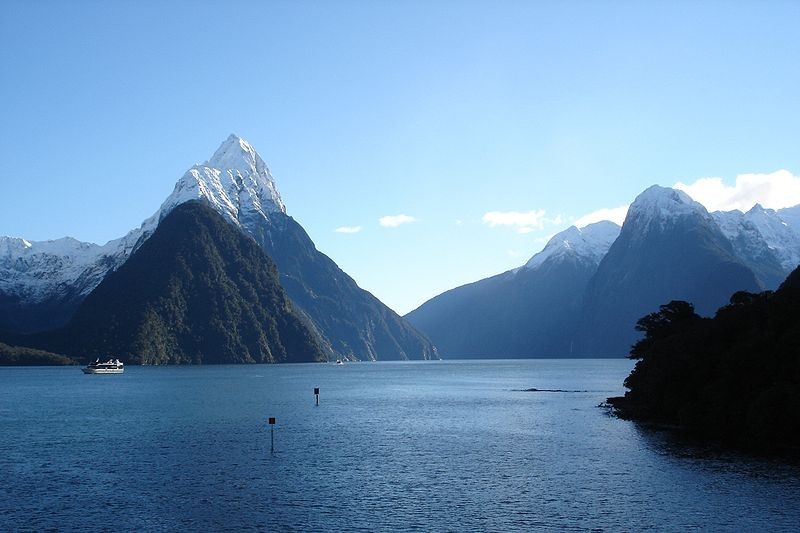 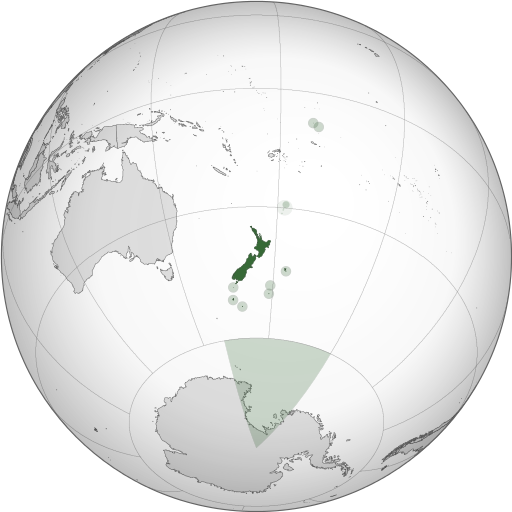