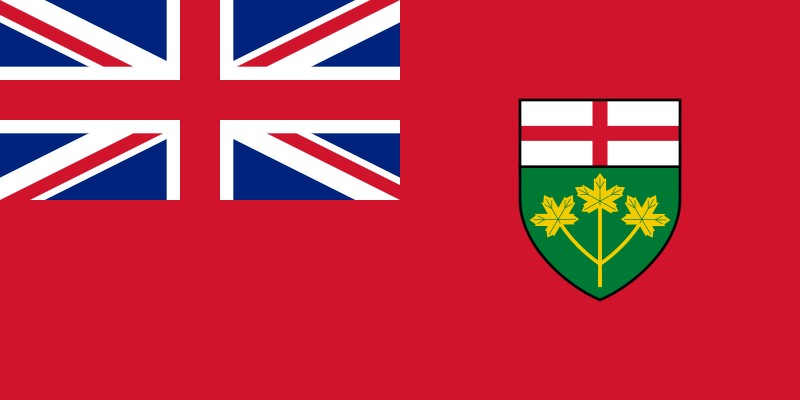 Ontario is one of the 13 provinces and territories of Canada and is located in east-central Canada. It is Canada's most populous province accounting for 38.3% of the country's population, and is the second-largest province in total area. Ontario is fourth-largest jurisdiction in total area when the territories of the Northwest Territories and Nunavut are included. It is home to the nation's capital city, Ottawa, and the nation's most populous city, Toronto, which is also Ontario's provincial capital.(Wikipedia) 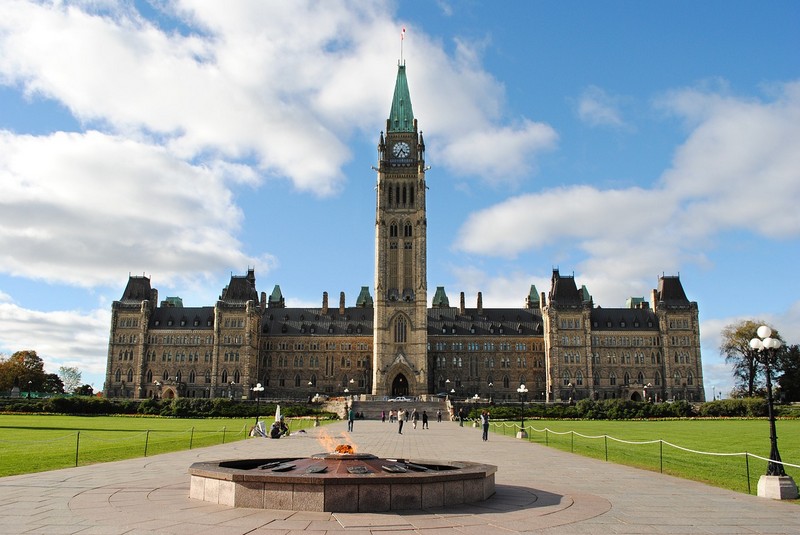 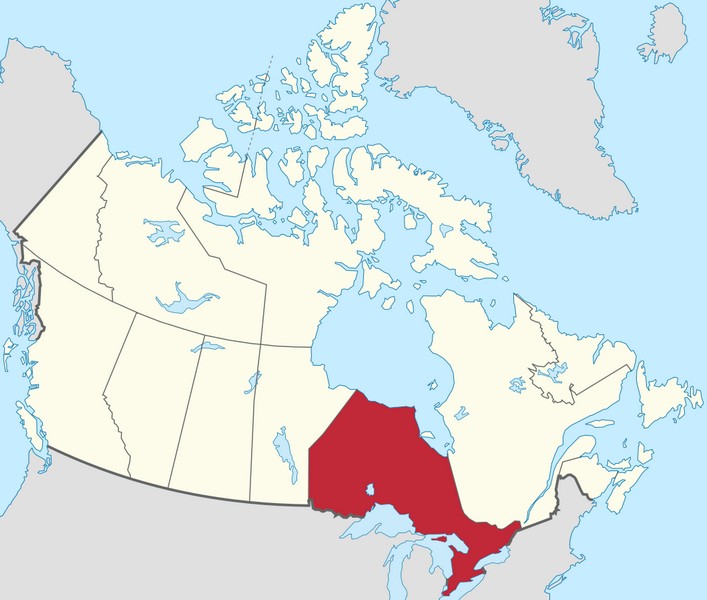