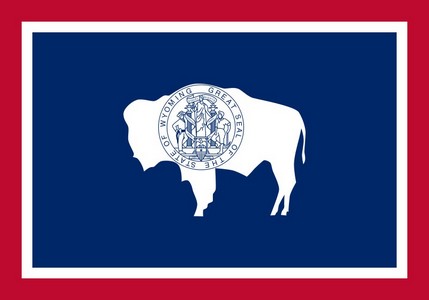 Wyoming is a state in the mountain region of the western United States. The state is the 10th largest by area, the least populous, and the second most sparsely populated state in the country. Wyoming is bordered on the north by Montana, on the east by South Dakota and Nebraska, on the south by Colorado, on the southwest by Utah, and on the west by Idaho and Montana. The state population was estimated at 577,737 in 2018, which is less than 31 of the most populous U.S. cities including Denver in neighboring Colorado. Cheyenne is the state capital and the most populous city.(Wikipedia) 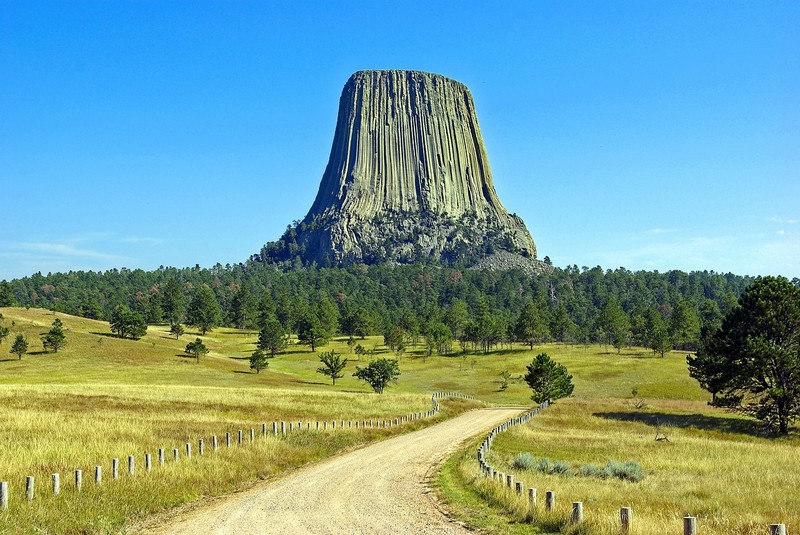 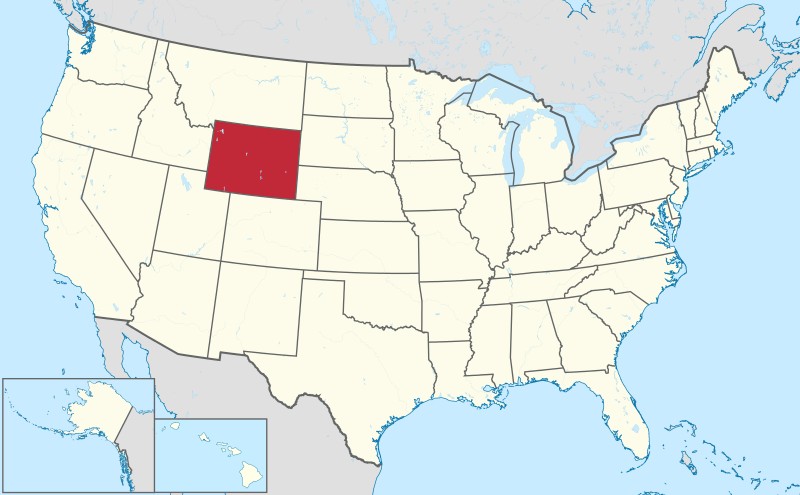