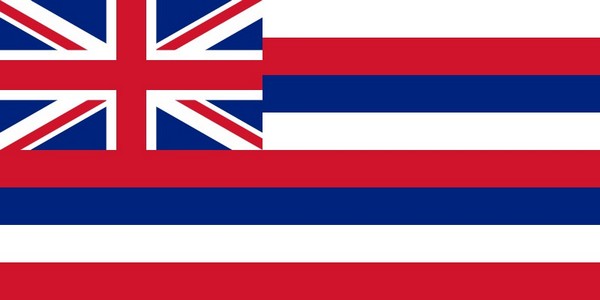 Hawaii is the 50th and most recent state to have joined the United States, having received statehood on August 21, 1959. Hawaii is the only U.S. state located in Oceania, the only U.S. state located outside North America, and the only one composed entirely of islands. It is the northernmost island group in Polynesia, occupying most of an archipelago in the central Pacific Ocean.(Wikipedia) 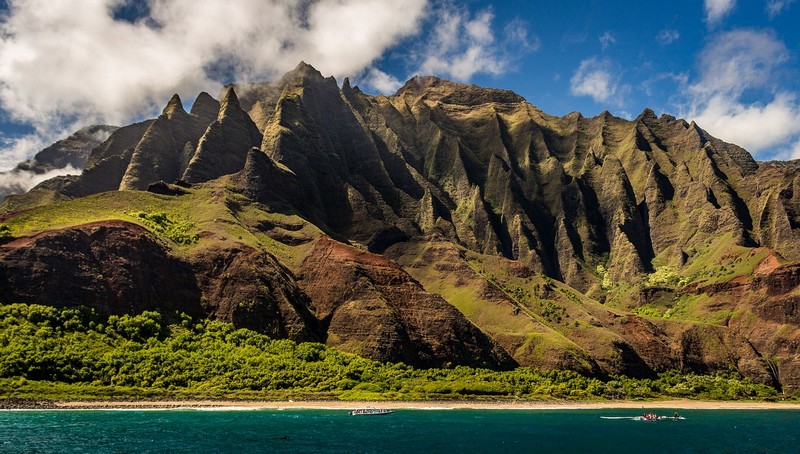 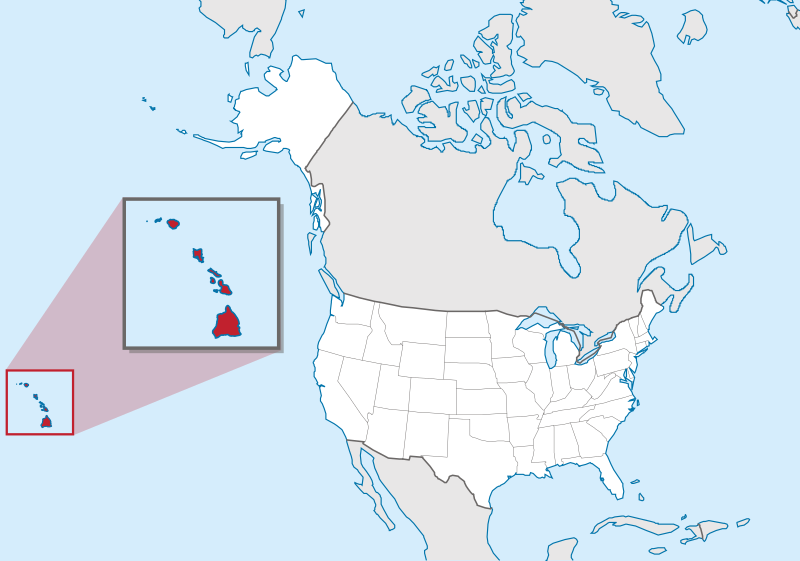