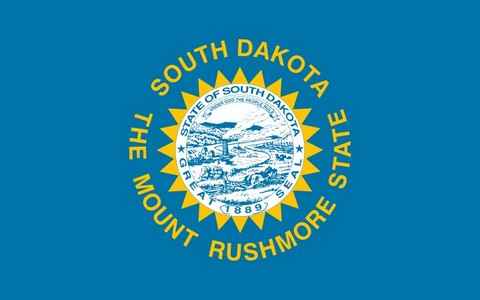 South Dakota is a U.S. state in the Midwestern region of the United States. It is named after the Lakota and Dakota Sioux Native American tribes, who compose a large portion of the population and historically dominated the territory. South Dakota is the seventeenth largest by area, but the fifth smallest by population and the 5th least densely populated of the 50 United States. As the southern part of the former Dakota Territory, South Dakota became a state on November 2, 1889, simultaneously with North Dakota. Pierre is the state capital and Sioux Falls, with a population of about 187,200, is South Dakota's largest city.(Wikipedia) 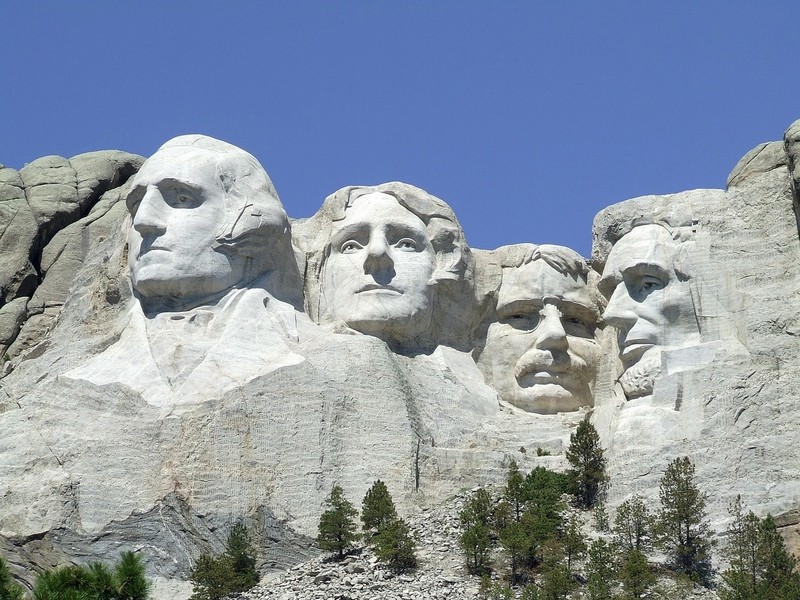 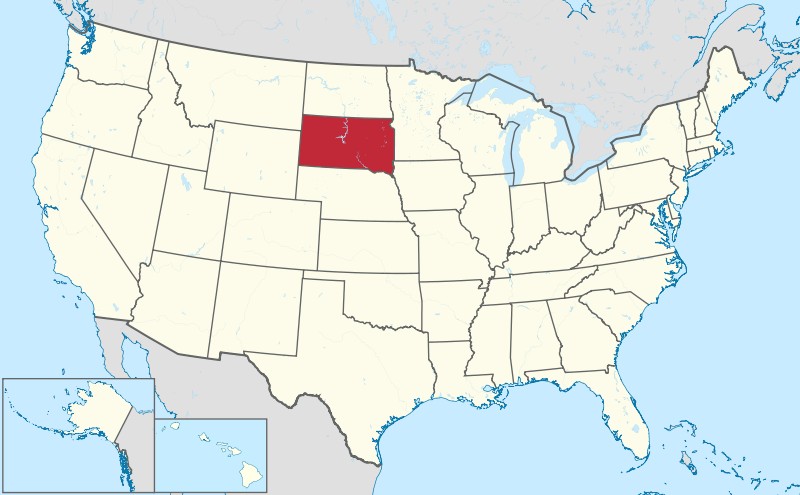