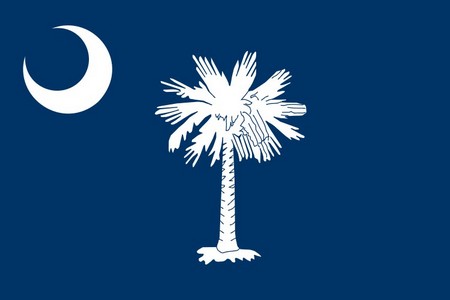 South Carolina is a state in the Southeastern United States and the easternmost of the Deep South. It is bordered to the north by North Carolina, to the southeast by the Atlantic Ocean, and to the southwest by Georgia across the Savannah River. South Carolina became the eighth state to ratify the U.S. Constitution on May 23, 1788. South Carolina became the first state to vote in favor of secession from the Union on December 20, 1860. After the American Civil War, it was readmitted into the United States on June 25, 1868.(Wikipedia) 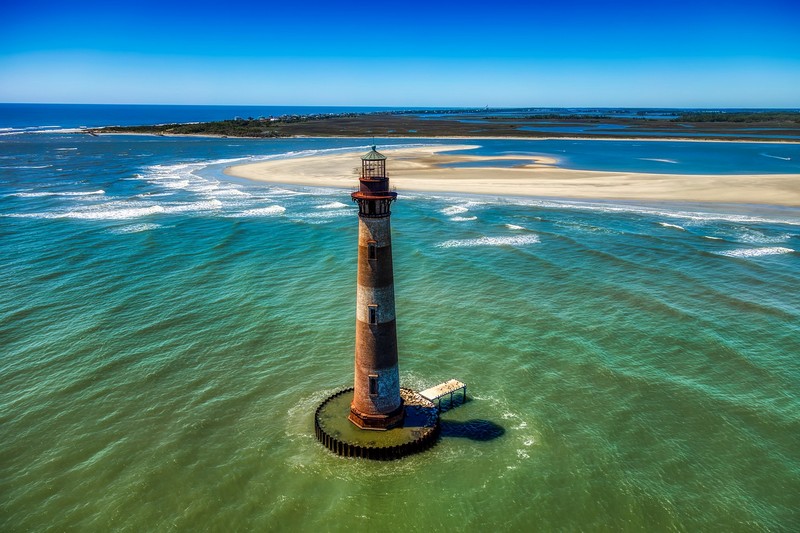 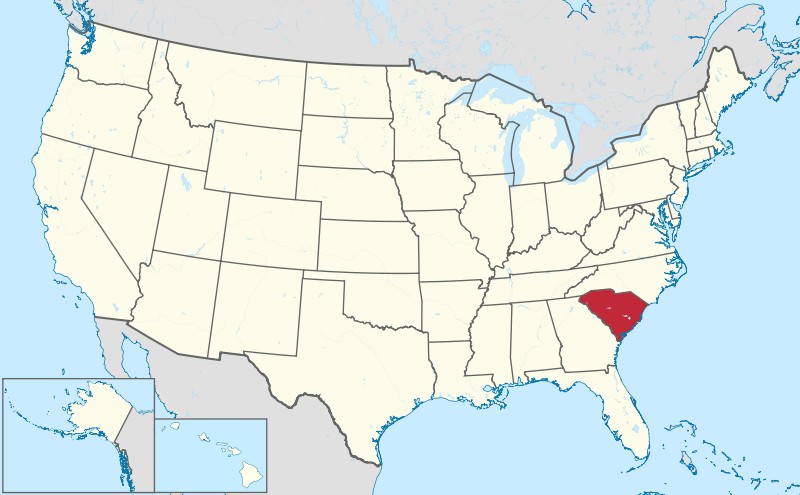