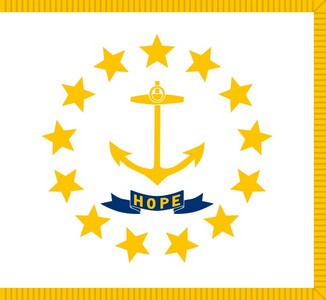 Rhode Island is a state in the New England region of the United States. It is the smallest state in area, the seventh least populous, the second most densely populated, and it has the longest official name of any state. Rhode Island is bordered by Connecticut to the west, Massachusetts to the north and east, and the Atlantic Ocean to the south via Rhode Island Sound and Block Island Sound. It also shares a small maritime border with New York. Providence is the state capital and most populous city in Rhode Island.(Wikipedia) 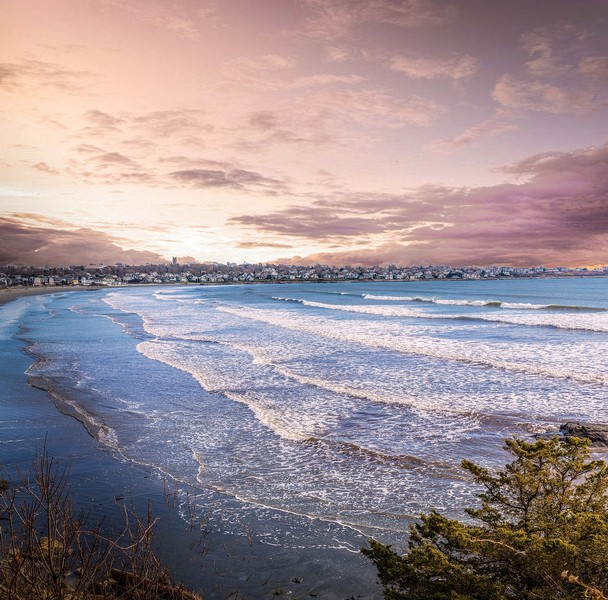 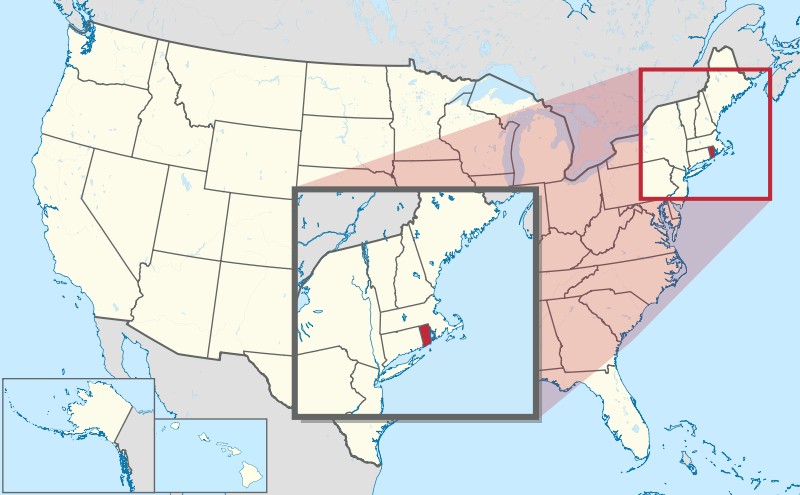