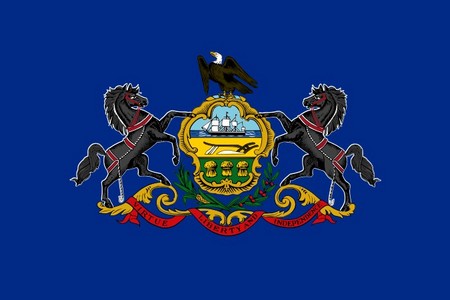 Pennsylvania is a state located in the northeastern, Great Lakes and Mid-Atlantic regions of the United States. The Appalachian Mountains run through its middle. The Commonwealth is bordered by Delaware to the southeast, Maryland to the south, West Virginia to the southwest, Ohio to the west, Lake Erie and the Canadian province of Ontario to the northwest, New York to the north, and New Jersey to the east.(Wikipedia) 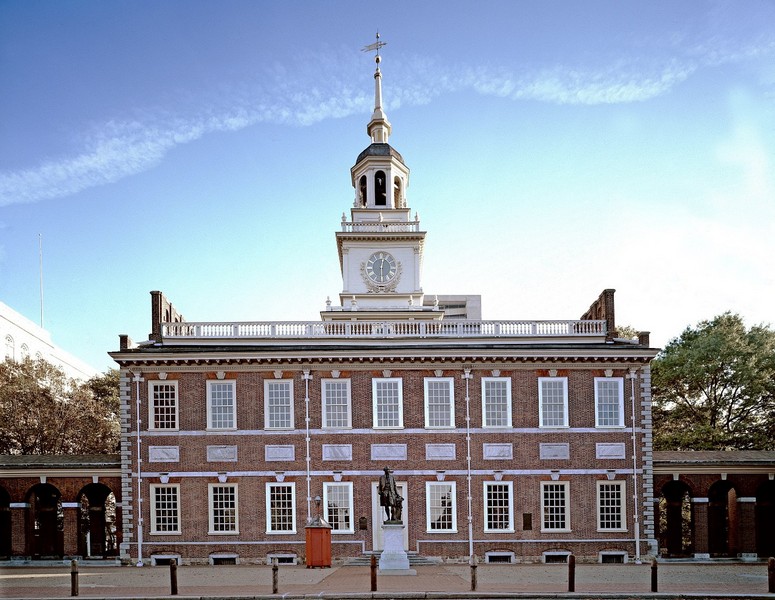 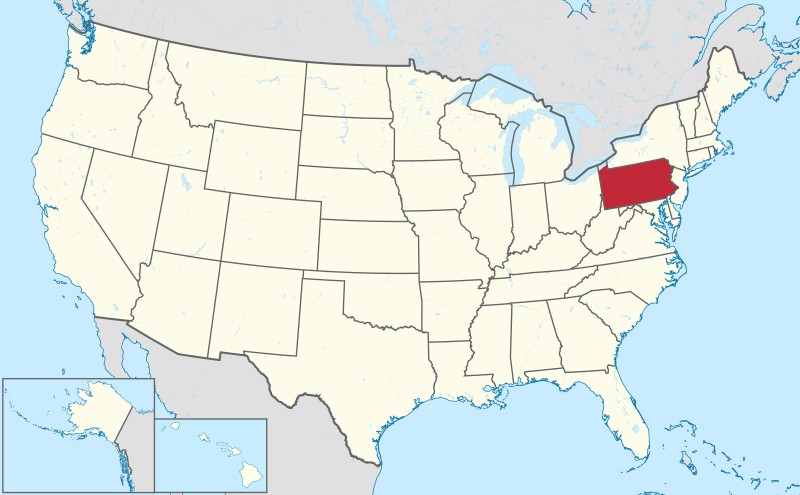