Ohio is a Midwestern state in the Great Lakes region of the United States. Of the fifty states, it is the 34th largest by area, the seventh most populous, and the tenth most densely populated. The state's capital and largest city is Columbus. The state takes its name from the Ohio Rive. Partitioned from the Northwest Territory, Ohio was the 17th state admitted to the Union on March 1, 1803, and the first under the Northwest Ordinance.(Wikipedia) 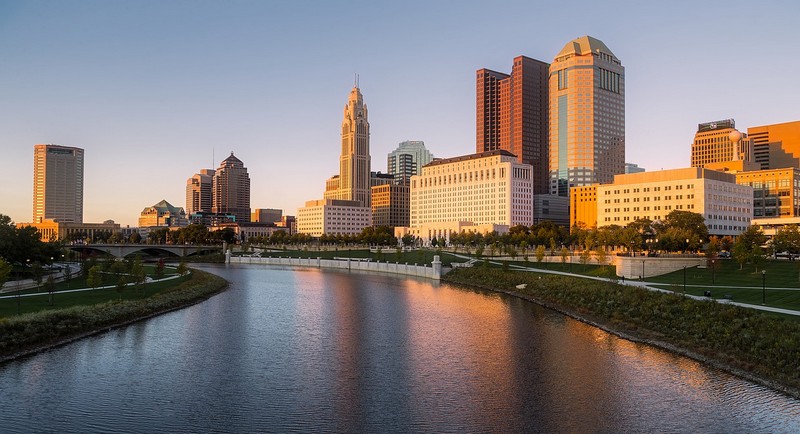 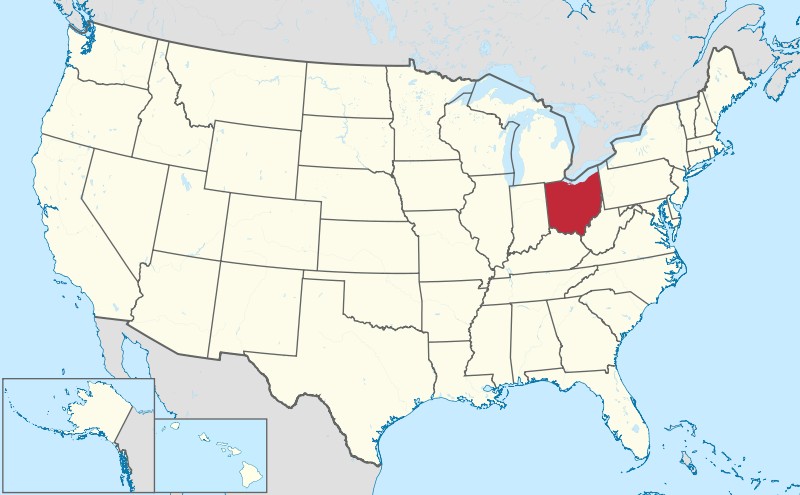