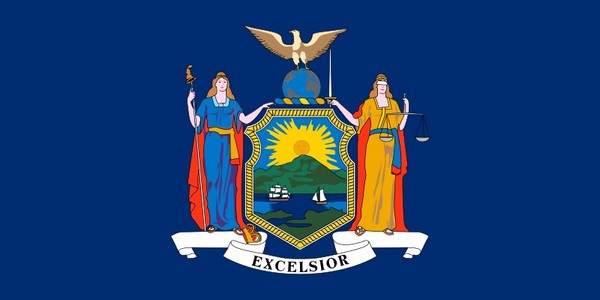 New York is a state in the Northeastern United States. New York was one of the original thirteen colonies that formed the United States. With an estimated 19.54 million residents in 2018, it is the fourth most populous state. In order to distinguish the state from the city with the same name, it is sometimes referred to as New York State.(Wikipedia) 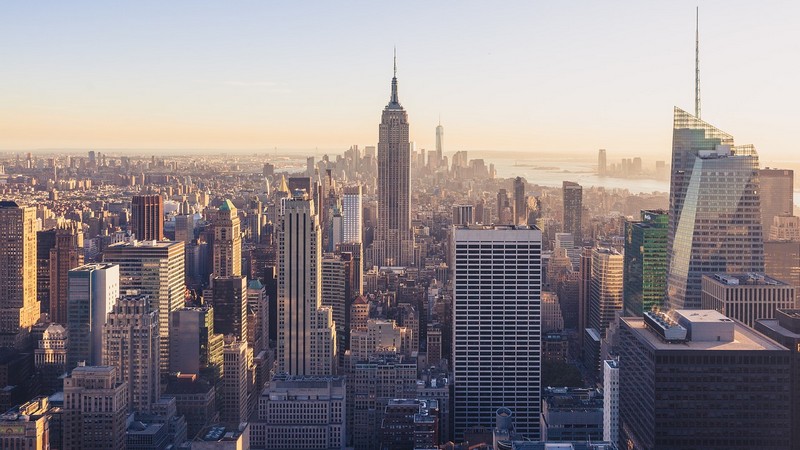 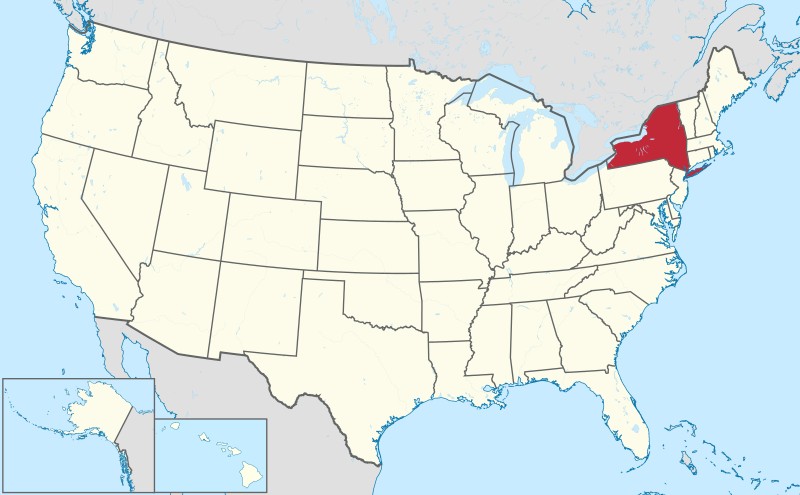