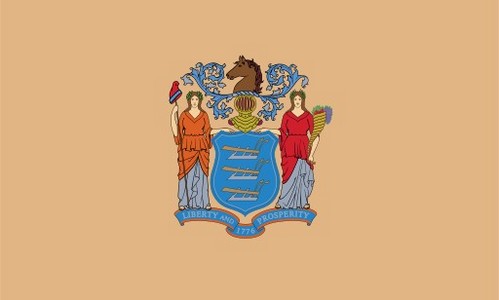 New Jersey is a state in the Mid-Atlantic region of the United States. It is a peninsula, bordered on the north and east by the state of New York; on the east, southeast, and south by the Atlantic Ocean; on the west by the Delaware River and Pennsylvania; and on the southwest by the Delaware Bay and Delaware. New Jersey is the fourth-smallest state by area but the 11th-most populous, with 9 million residents as of 2017, making it the most densely populated of the 50 U.S. states with its biggest city being Newark. New Jersey lies completely within the combined statistical areas of New York City and Philadelphia. New Jersey was the second-wealthiest U.S. state by median household income as of 2017.(Wikipedia) 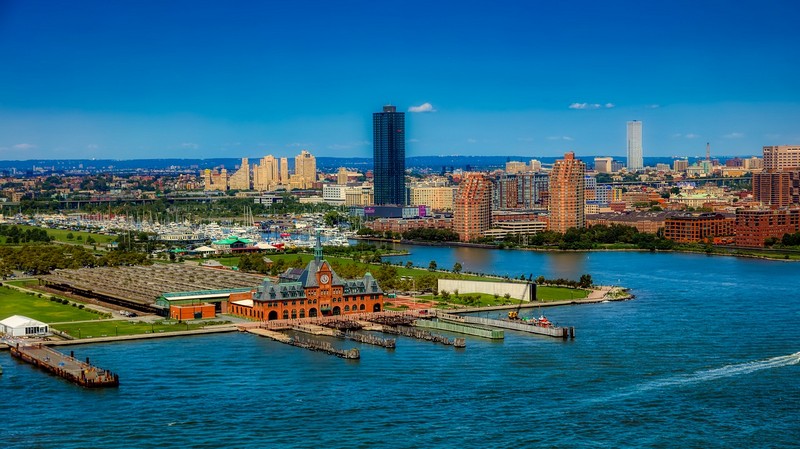 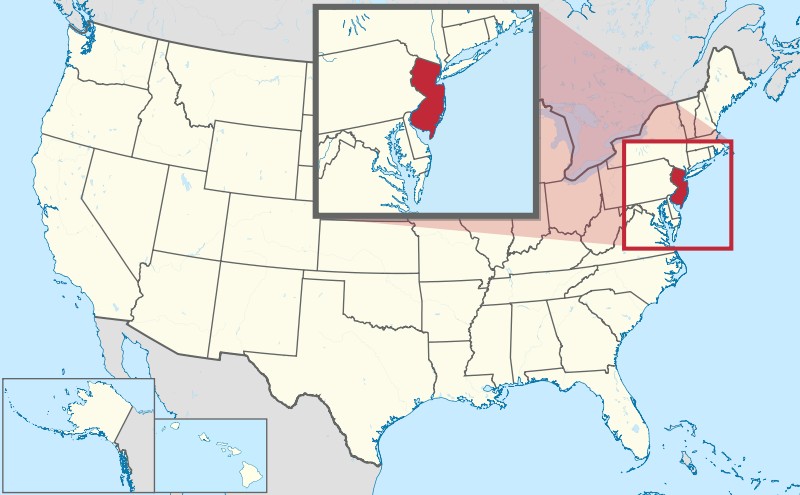