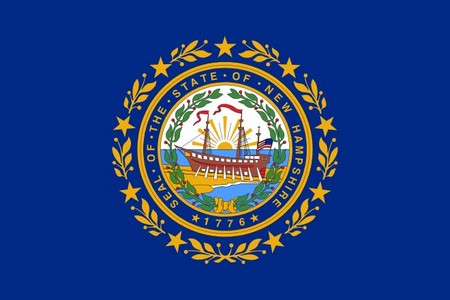 New Hampshireis a state in the New England region of the northeastern United States. It is bordered by Massachusetts to the south, Vermont to the west, Maine and the Atlantic Ocean to the east, and the Canadian province of Quebec to the north. New Hampshire is the 5th smallest by area and the 10th least populous of the 50 states. Concord is the state capital, while Manchester is the largest city in the state. It has no general sales tax, nor is personal income (other than interest and dividends) taxed at either the state or local level. The New Hampshire primary is the first primary in the U.S. presidential election cycle.(Wikipedia) 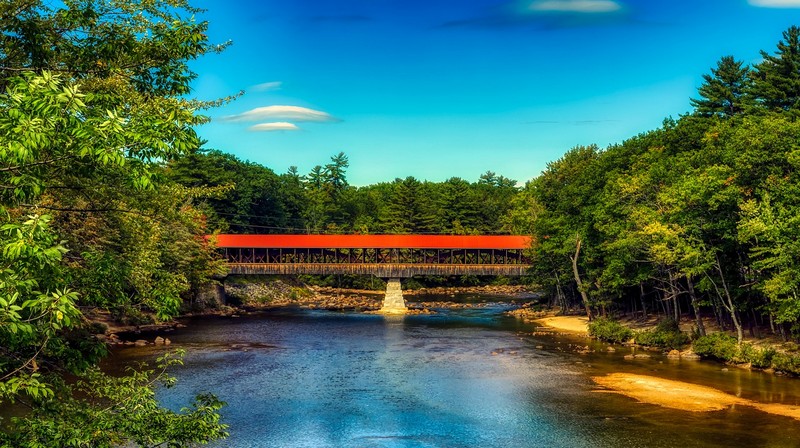 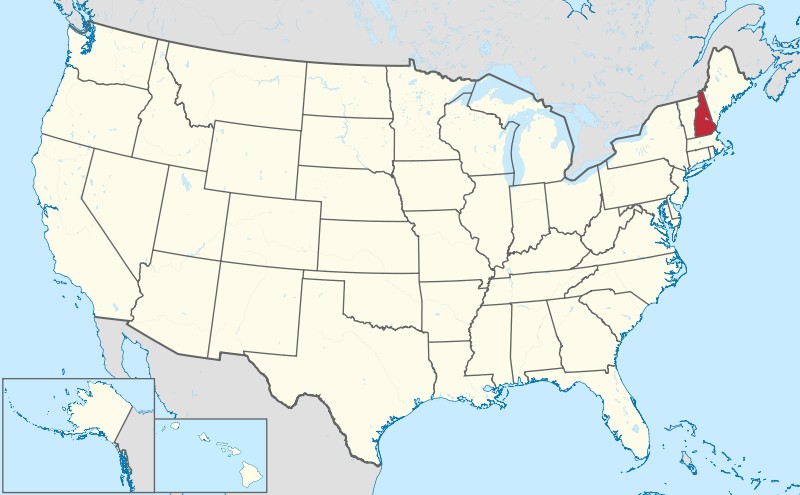