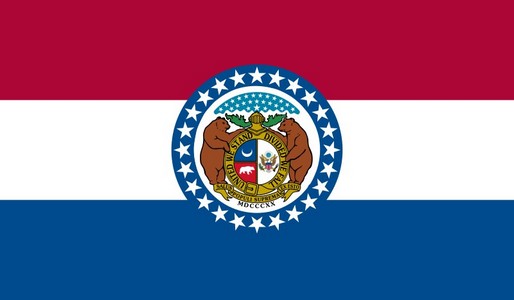 Missouri is a state in the Midwestern United States. With over six million residents, it is the 18th-most populous state of the Union. The largest urban areas are St. Louis, Kansas City, Springfield, and Columbia; the capital is Jefferson City. The state is the 21st-most extensive in area. In the South are the Ozarks, a forested highland, providing timber, minerals, and recreation. The Missouri River, after which the state is named, flows through the center of the state into the Mississippi River, which makes up Missouri's eastern border.(Wikipedia) 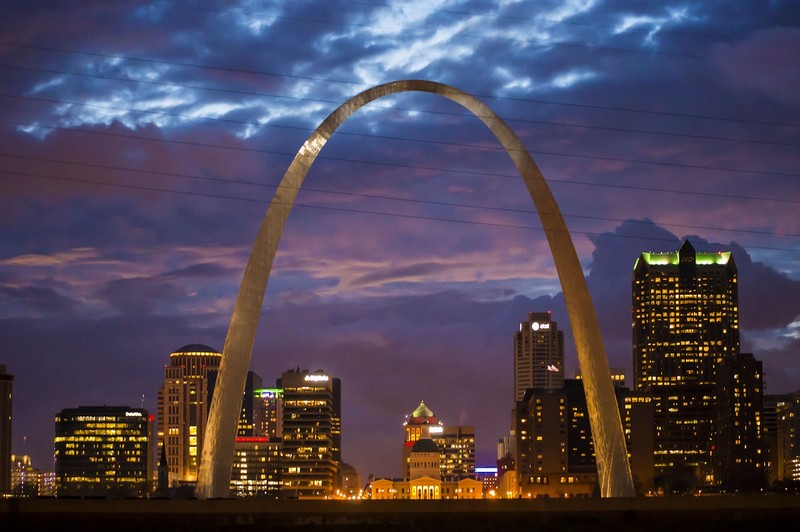 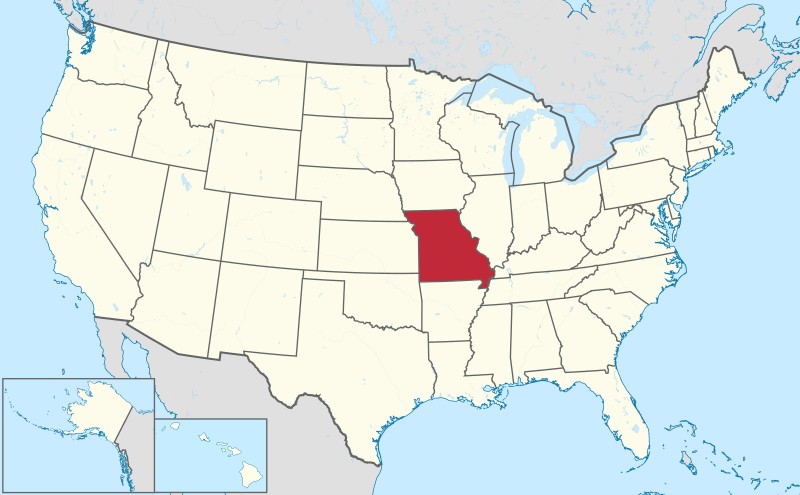