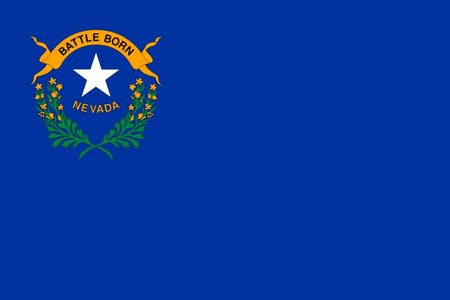 Nevada is a state in the Western United States. It is bordered by Oregon to the northwest, Idaho to the northeast, California to the west, Arizona to the southeast and Utah to the east. Nevada is the 7th most extensive, the 32nd most populous, but the 9th least densely populated of the U.S. states. Nearly three-quarters of Nevada's people live in Clark County, which contains the Las Vegas–Paradise metropolitan area where three of the state's four largest incorporated cities are located. Nevada's capital, however, is Carson City.(Wikipedia) 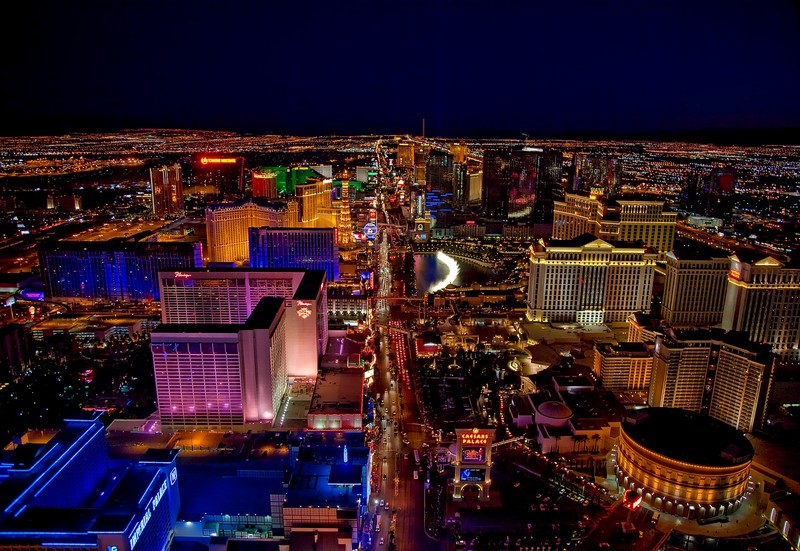 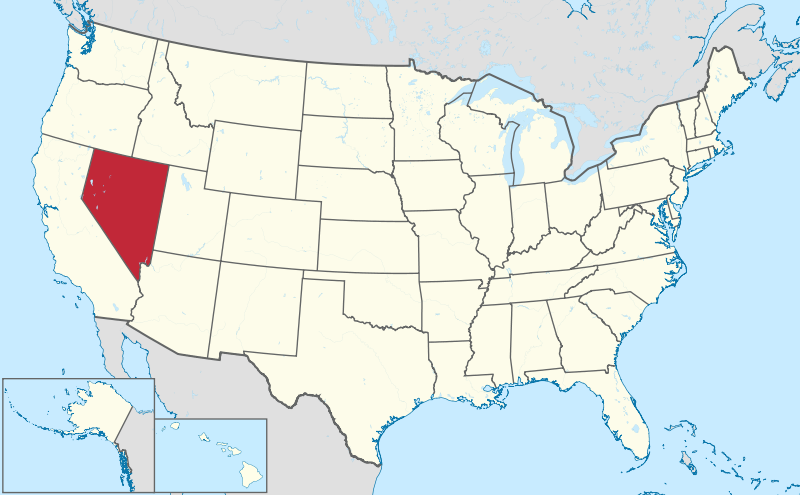