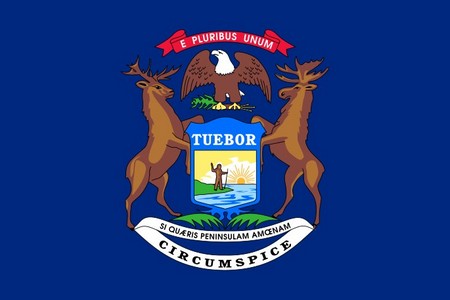 Michigan is a state in the Great Lakes and Midwestern regions of the United States. The state's name, Michigan, originates from the Ojibwe word mishigamaa, meaning large water or large lake. With a population of about 10 million, Michigan is the tenth most populous of the 50 United States, with the 11th most extensive total area, and is the largest state by total area east of the Mississippi River. Its capital is Lansing, and its largest city is Detroit. Metro Detroit is among the nation's most populous and largest metropolitan economies.(Wikipedia) 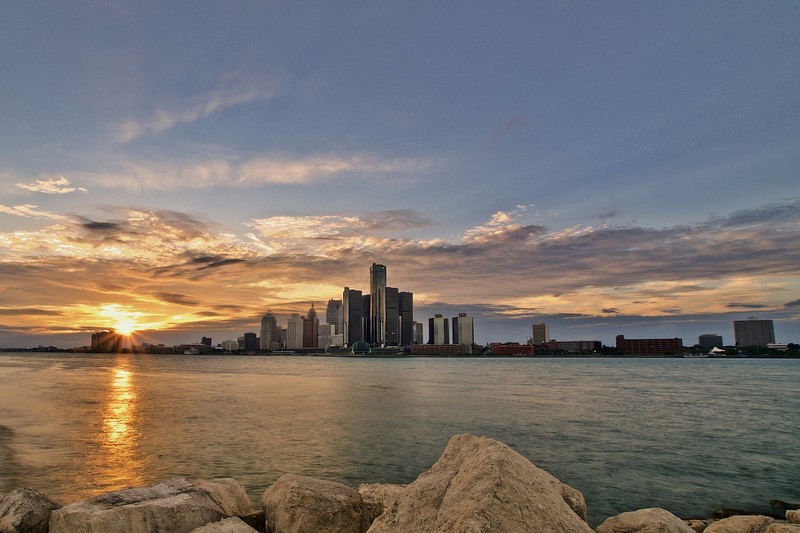 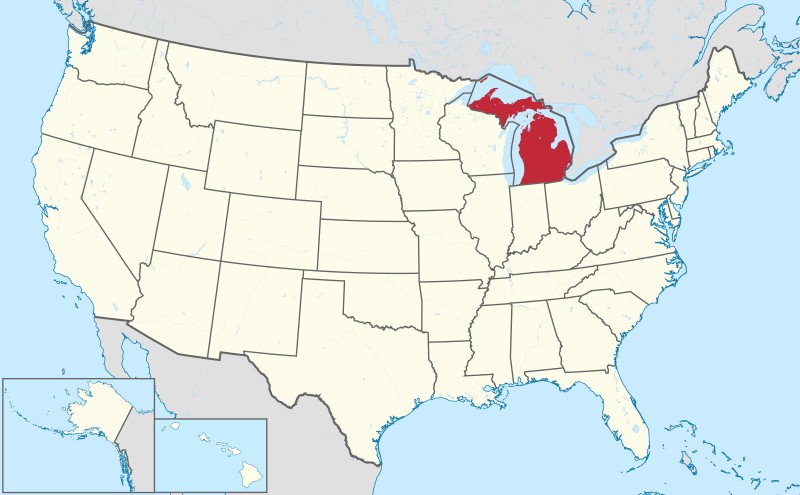