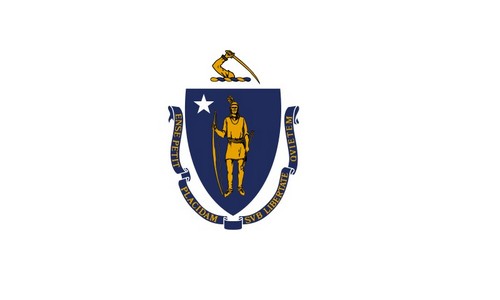 Massachusetts is the most populous state in the New England region of the northeastern United States. It borders on the Atlantic Ocean to the east, the states of Connecticut and Rhode Island to the south, New Hampshire and Vermont to the north, and New York to the west. The state is named after the Massachusett tribe, which once inhabited the east side of the area, and is one of the original thirteen states. The capital of Massachusetts is Boston, which is also the most populous city in New England. Over 80% of Massachusetts's population lives in the Greater Boston metropolitan area, a region influential upon American history, academia, and industry.(Wikipedia) 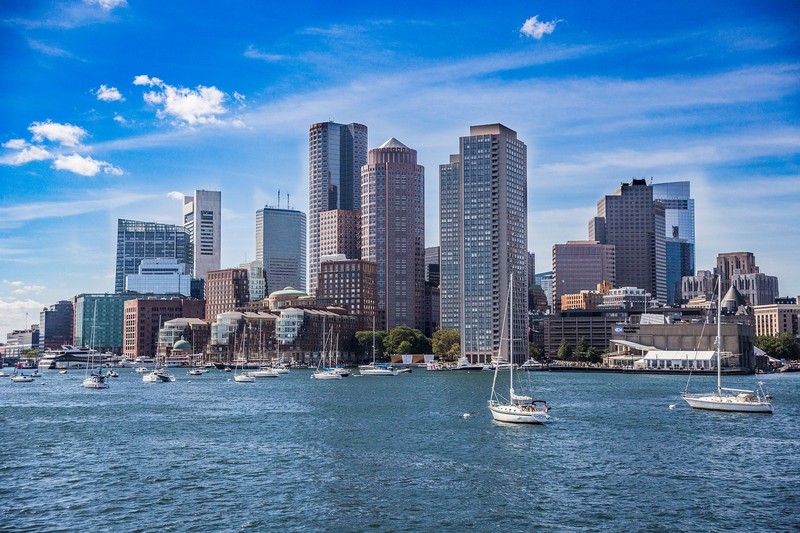 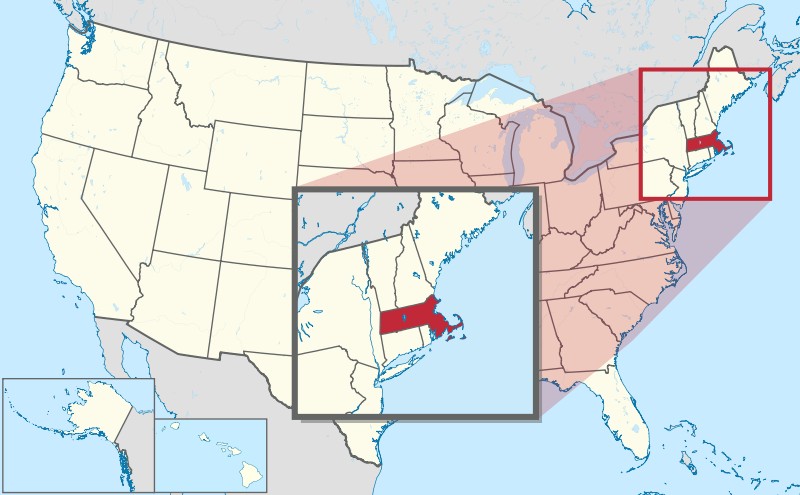