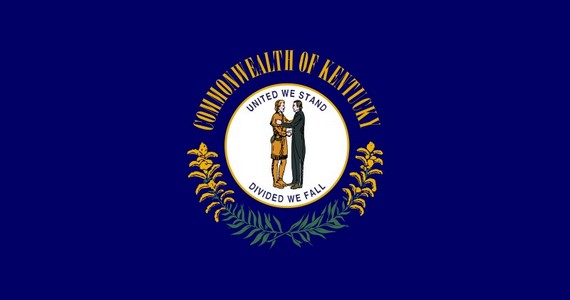 Kentucky is a state located in the east south-central region of the United States. Although styled as the "State of Kentucky" in the law creating it, Kentucky is one of four U.S. states constituted as a commonwealth (the others being Virginia, Pennsylvania, and Massachusetts). Originally a part of Virginia, in 1792 Kentucky split from it and became the 15th state to join the Union. Kentucky is the 37th most extensive and the 26th most populous of the 50 United States.(Wikipedia) 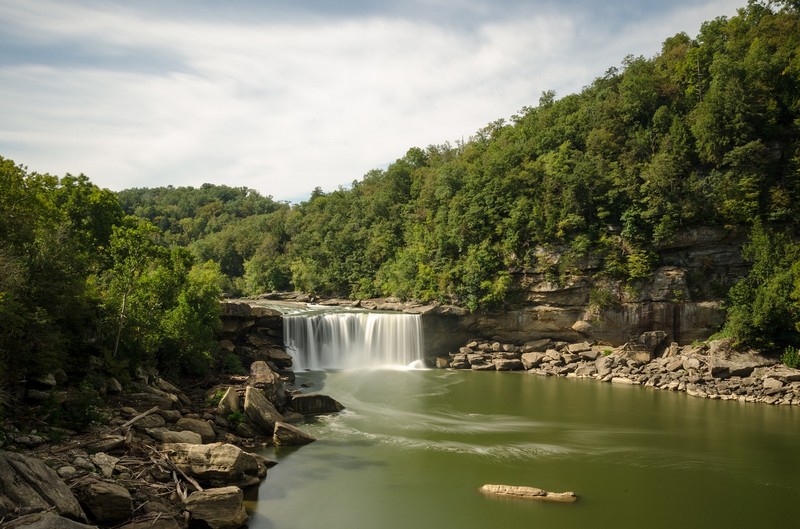 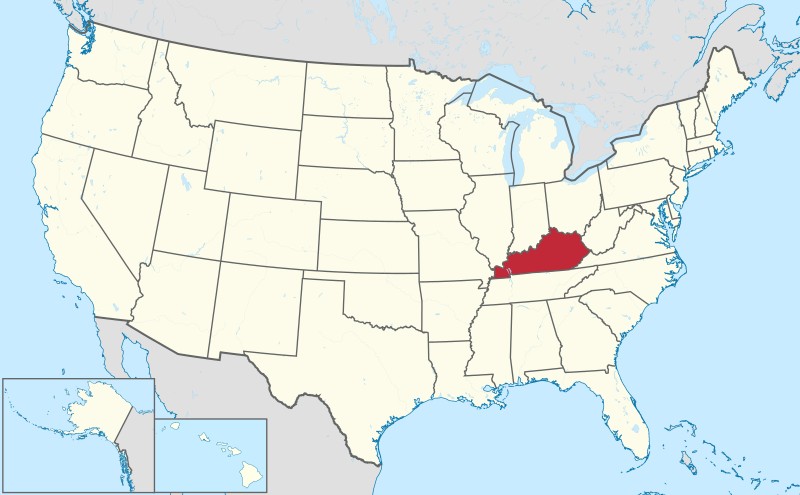