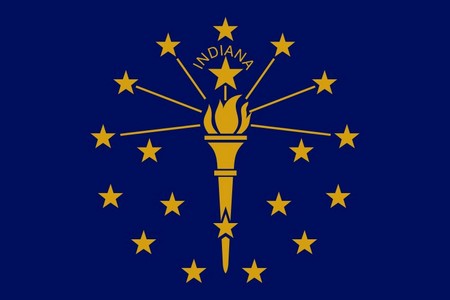 Indiana is a U.S. state located in the Midwestern and Great Lakes regions of North America. Indiana is the 38th-largest by area and the 17th-most populous of the 50 United States. Its capital and largest city is Indianapolis. Indiana was admitted to the United States as the 19th U.S. state on December 11, 1816. Indiana borders Lake Michigan to the northwest, Michigan to the north, Ohio to the east, Kentucky to the south and southeast, and Illinois to the west.(Wikipedia) 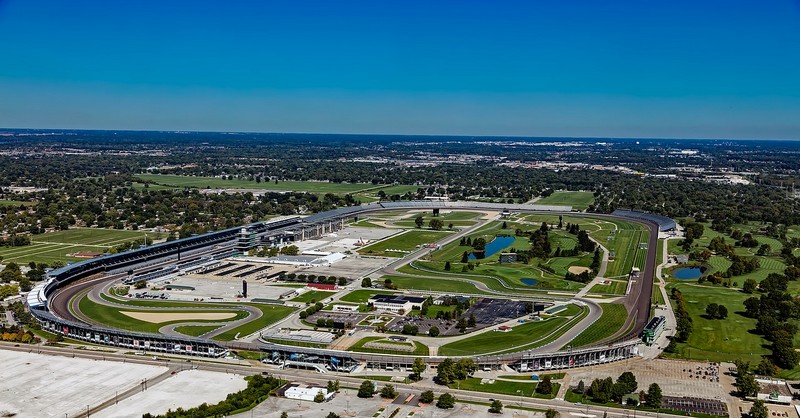 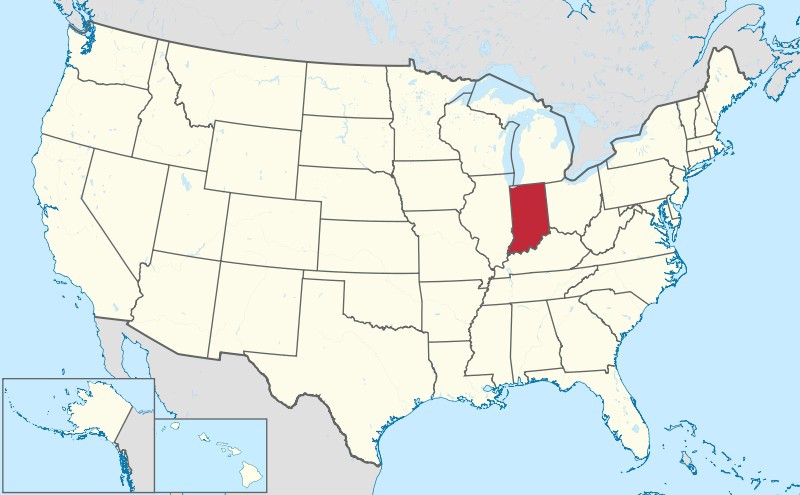