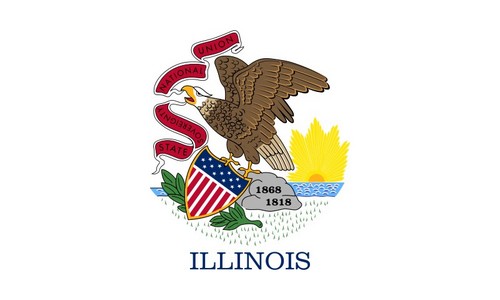 Illinois is a state in the Midwestern and Great Lakes region of the United States. It has the fifth largest gross domestic product (GDP), the sixth largest population, and the 25th largest land area of all U.S. states. Illinois is often noted as a microcosm of the entire United States. With Chicago in northeastern Illinois, small industrial cities and immense agricultural productivity in the north and center of the state, and natural resources such as coal, timber, and petroleum in the south, Illinois has a diverse economic base, and is a major transportation hub.(Wikipedia) 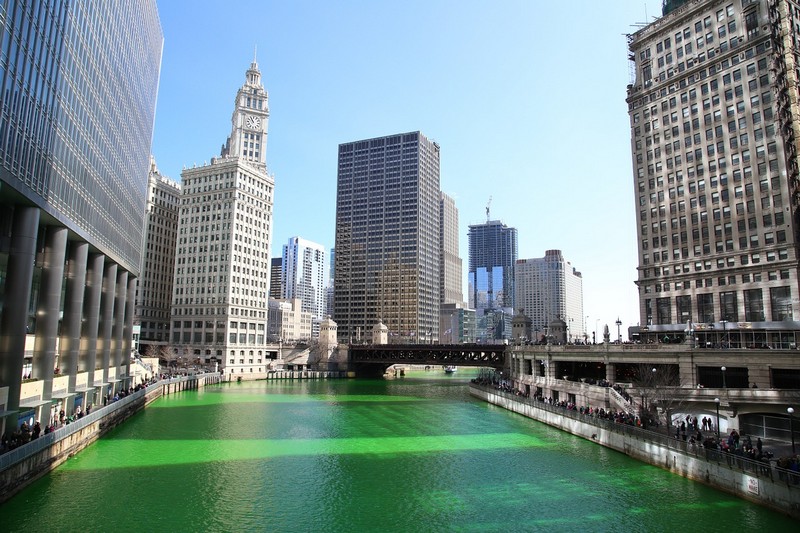 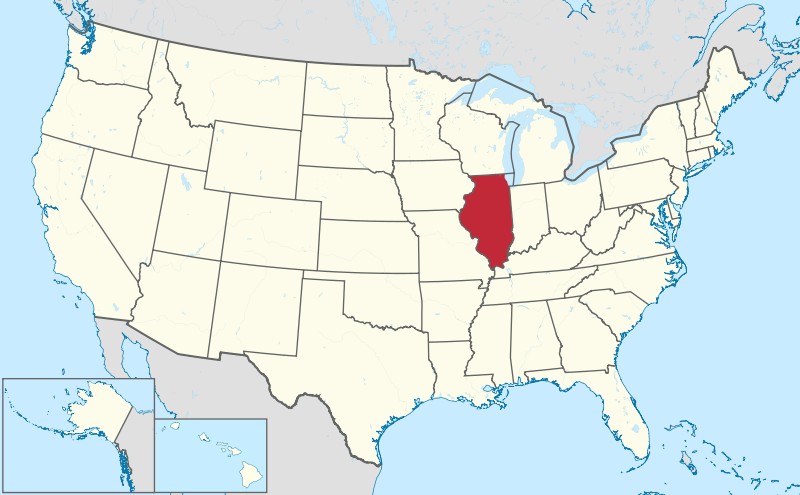