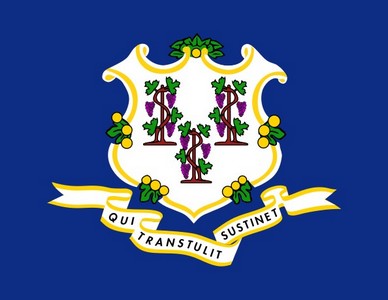 Connecticut is the southernmost state in the New England region of the United States. As of the 2010 Census, it has the highest per-capita income, Human Development Index (0.962), and median household income in the United States. It is bordered by Rhode Island to the east, Massachusetts to the north, New York to the west, and Long Island Sound to the south. Its capital is Hartford and its most populous city is Bridgeport. It is part of New England, although portions of it are often grouped with New York and New Jersey as the Tri-state area. The state is named for the Connecticut River which approximately bisects the state.(Wikipedia) 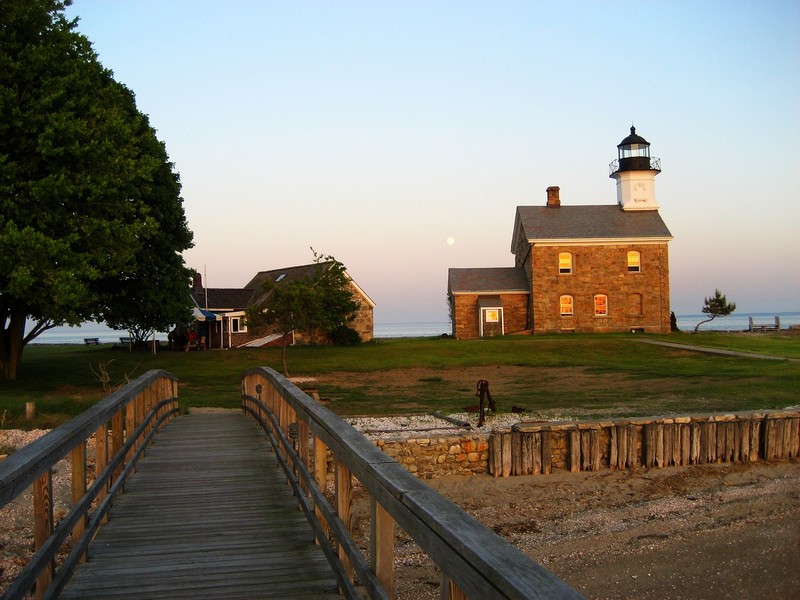 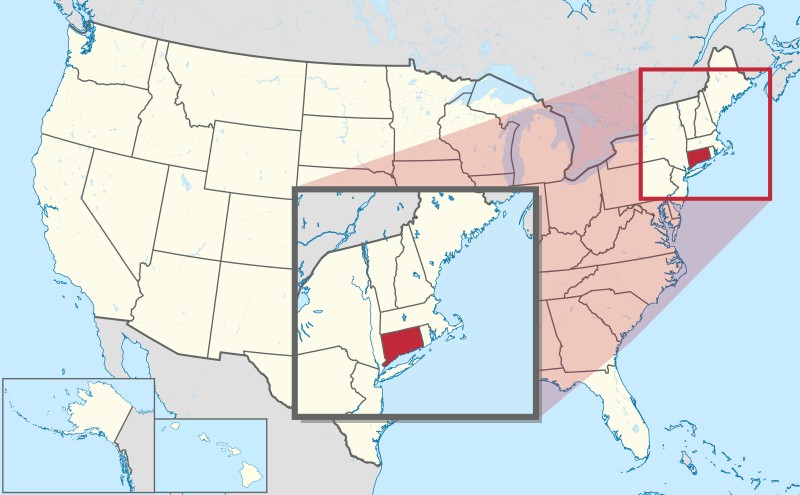