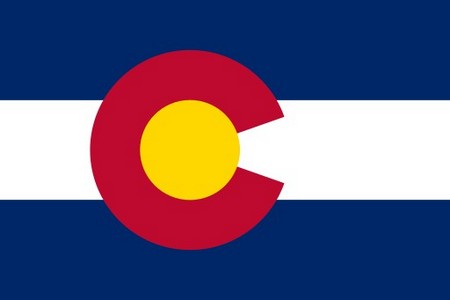 Colorado is a state of the Western United States encompassing most of the southern Rocky Mountains as well as the northeastern portion of the Colorado Plateau and the western edge of the Great Plains. It is the 8th most extensive and 21st most populous U.S. state. The estimated population of Colorado was 5,695,564 on July 1, 2018, an increase of 13.25% since the 2010 United States Census.(Wikipedia) 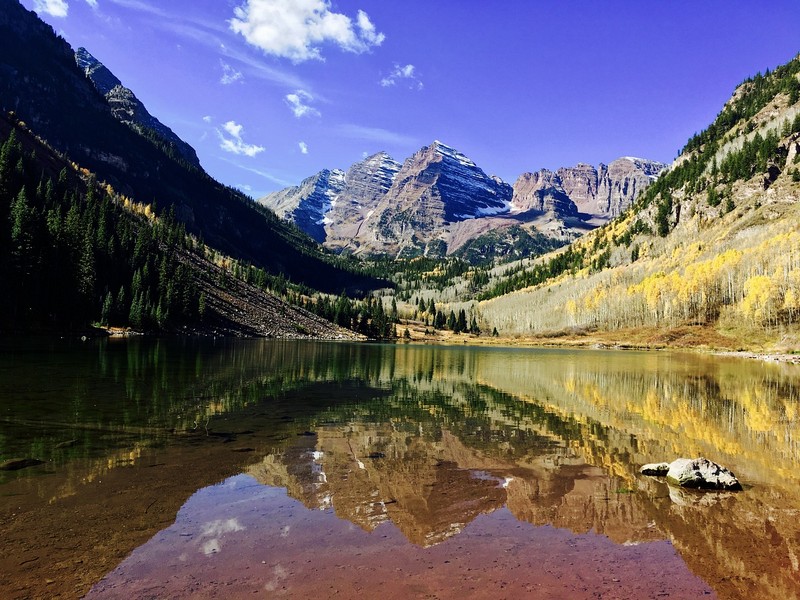 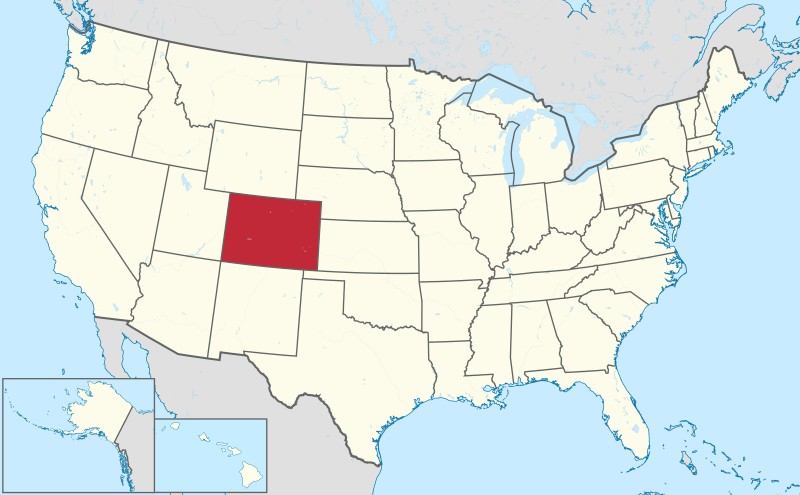