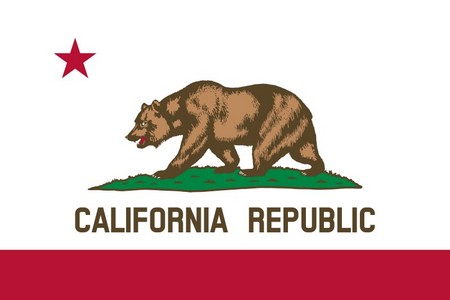 California is a state in the Pacific Region of the United States. With 39.6 million residents, California is the most populous U.S. state and the third-largest by area. The state capital is Sacramento. The Greater Los Angeles Area and the San Francisco Bay Area are the nation's second and fifth most populous urban regions, with 18.7 million and 9.7 million residents respectively. California is considered a global trendsetter in popular culture, innovation, environmentalism and politics. It is considered the origin of the American film industry, the hippie counterculture, fast food, the Internet, and the personal computer, among others.(Wikipedia) 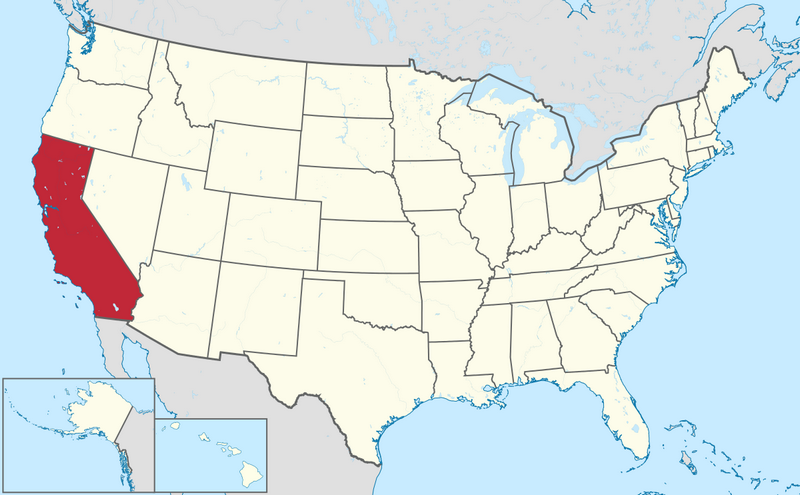