Junk is a type of ancient Chinese sailing ship that is still in use today. Junks were used as seagoing vessels as early as the 2nd century AD and developed rapidly during the Song dynasty (960–1279). They evolved in the later dynasties, and were used throughout Asia for extensive ocean voyages. They were found, and in lesser numbers are still found, throughout South-East Asia and India, but primarily in China. Found more broadly today is a growing number of modern recreational junk-rigged sailboats.(Wikipedia) 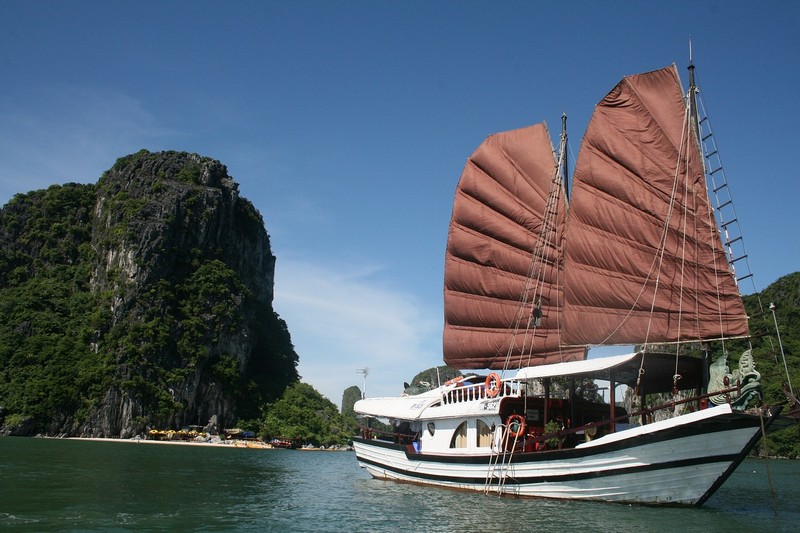