Prior to 1940 the term "jeep" had been used as U.S. Army slang for new recruits or vehicles, but the World War II "jeep" that went into production in 1941 specifically tied the name to this light military 4x4, arguably making them the oldest four-wheel drive mass-production vehicles now known as SUVs. The Jeep became the primary light 4-wheel-drive vehicle of the United States Army and the Allies during World War II, as well as the postwar period.(Wikipedia) 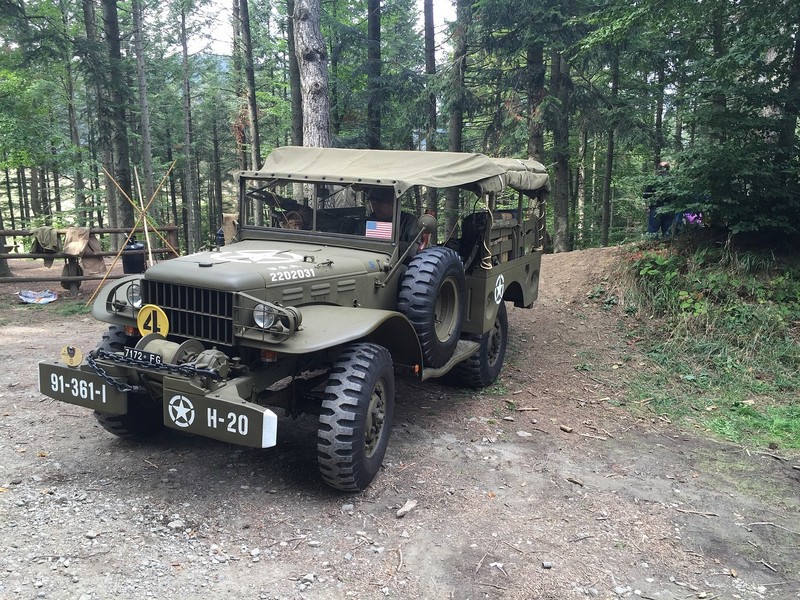