A fighter aircraft is a military aircraft designed primarily for air-to-air combat against other aircraft, as opposed to bombers and attack aircraft, whose main mission is to attack ground targets. The hallmarks of a fighter are its speed, maneuverability, and small size relative to other combat aircraft.(Wikipedia) 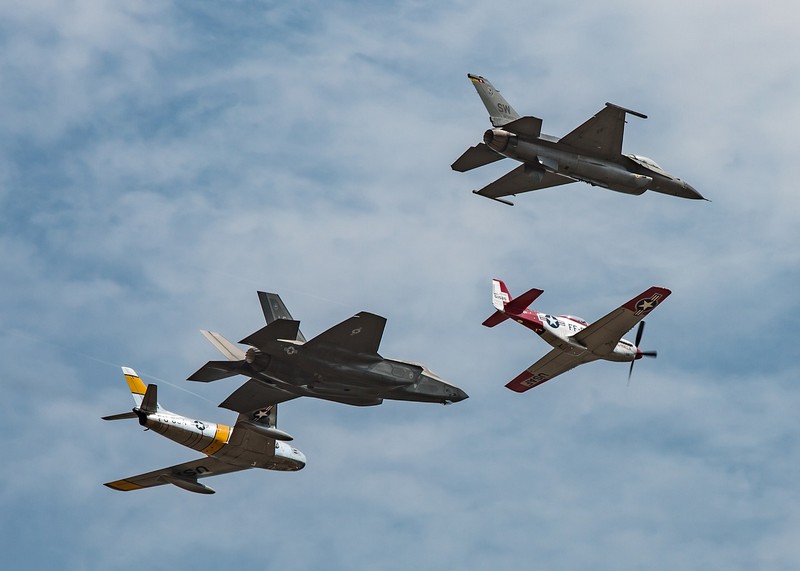