Formula One is the highest class of single-seater auto racing sanctioned by the Fédération Internationale de l'Automobile (FIA) and owned by the Formula One Group. The FIA Formula One World Championship has been one of the premier forms of racing around the world since its inaugural season in 1950. The word "formula" in the name refers to the set of rules to which all participants' cars must conform.(Wikipedia) 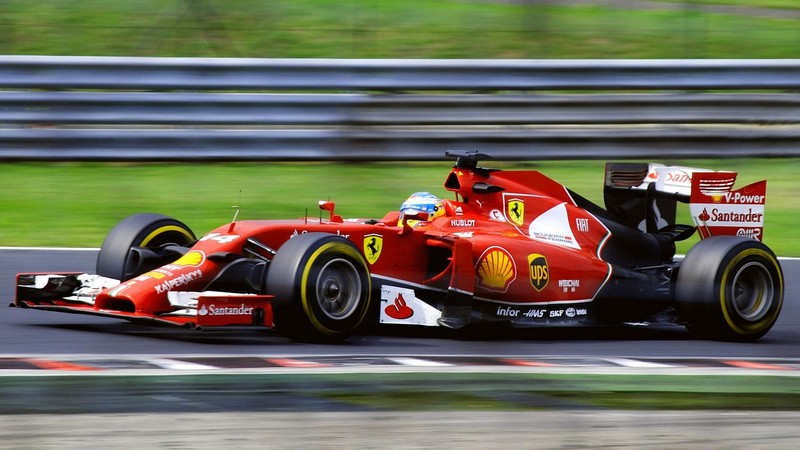