A biplane is a fixed-wing aircraft with two main wings stacked one above the other. The first powered, controlled aeroplane to fly, the Wright Flyer, used a biplane wing arrangement, as did many aircraft in the early years of aviation. While a biplane wing structure has a structural advantage over a monoplane, it produces more drag than a similar unbraced or cantilever monoplane wing. Improved structural techniques, better materials and the quest for greater speed made the biplane configuration obsolete for most purposes by the late 1930s.(Wikipedia) 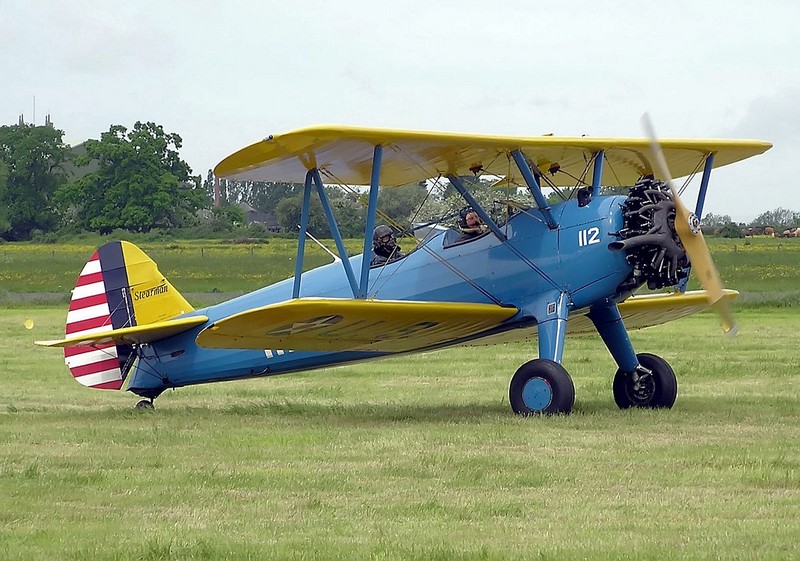