Angkor was the capital city of the Khmer Empire, which also recognized as Yasodharapura and flourished from approximately the 9th to 15th centuries. Angkor was a megacity, supporting at least 0.1% of the global population during 1010–1220. The city houses the magnificent Angkor Wat, one of Cambodia's popular tourist attractions.(Wikipedia) 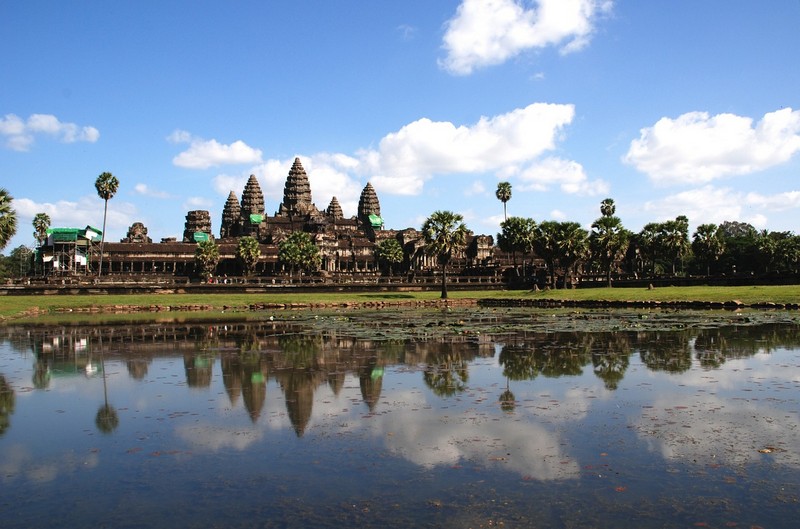