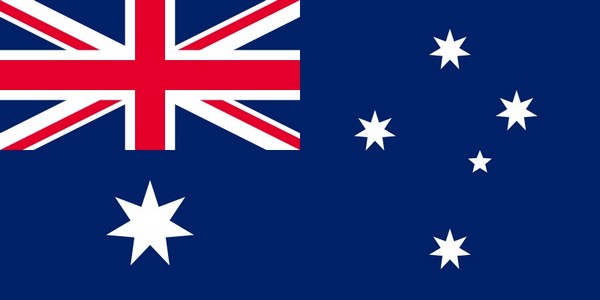 The Territory of Heard Island and McDonald Islands is an Australian external territory comprising a volcanic group of barren Antarctic islands, about two-thirds of the way from Madagascar to Antarctica. The group's overall size is 372 square kilometres in area and it has 101.9 km of coastline. Discovered in the mid-19th century, the islands have been an Australian territory since 1947 and contain the country's only two active volcanoes. The summit of one, Mawson Peak, is higher than any mountain on the Australian mainland. The islands lie on the Kerguelen Plateau in the Indian Ocean.(Wikipedia) 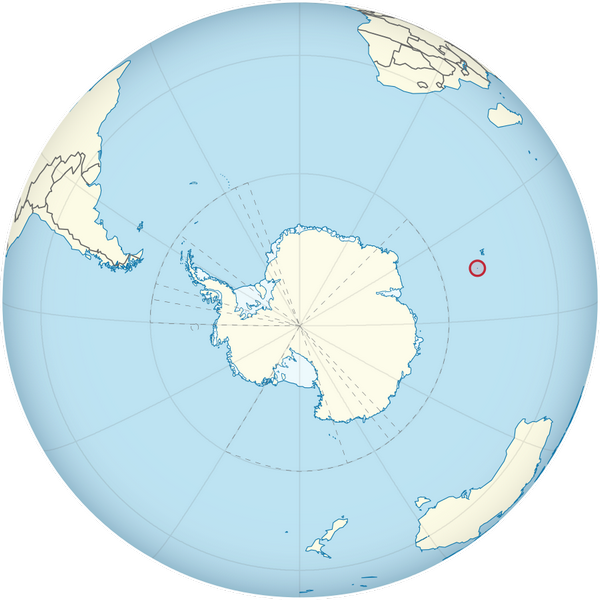