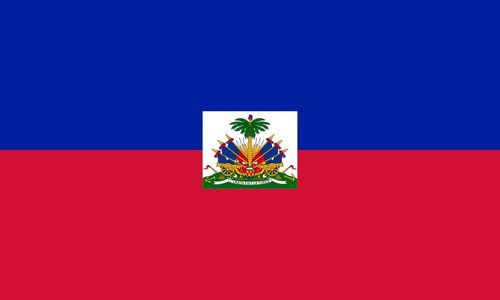 Haiti, officially the Republic of Haiti and formerly called Hayti, is a country located on the island of Hispaniola, east of Cuba in the Greater Antilles archipelago of the Caribbean Sea. It occupies the western three-eighths of the island, which it shares with the Dominican Republic. Haiti is 27,750 square kilometres in size and has an estimated 10.8 million people, making it the most populous country in the Caribbean Community and the second-most populous country in the Caribbean as a whole.(Wikipedia) 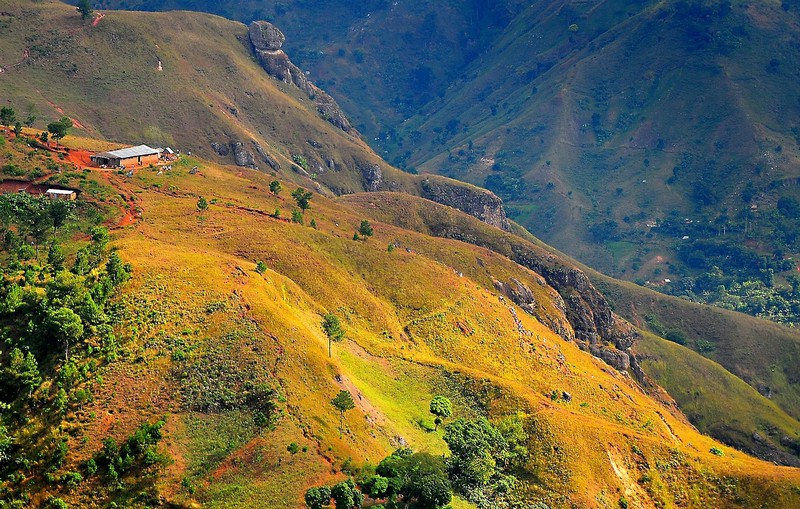 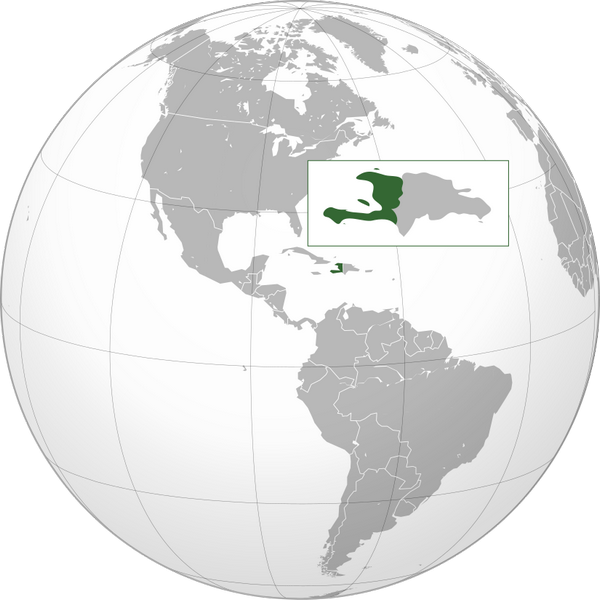