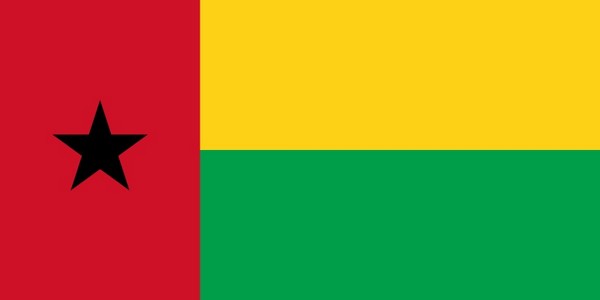 Guinea-Bissau, officially the Republic of Guinea-Bissau , is a country in West Africa that covers 36,125 square kilometres with an estimated population of 1,815,698. Guinea-Bissau was once part of the kingdom of Gabu, as well as part of the Mali Empire. Parts of this kingdom persisted until the 18th century, while a few others were under some rule by the Portuguese Empire since the 16th century. In the 19th century, it was colonized as Portuguese Guinea. Upon independence, declared in 1973 and recognised in 1974, the name of its capital, Bissau, was added to the country's name to prevent confusion with Guinea.(Wikipedia) 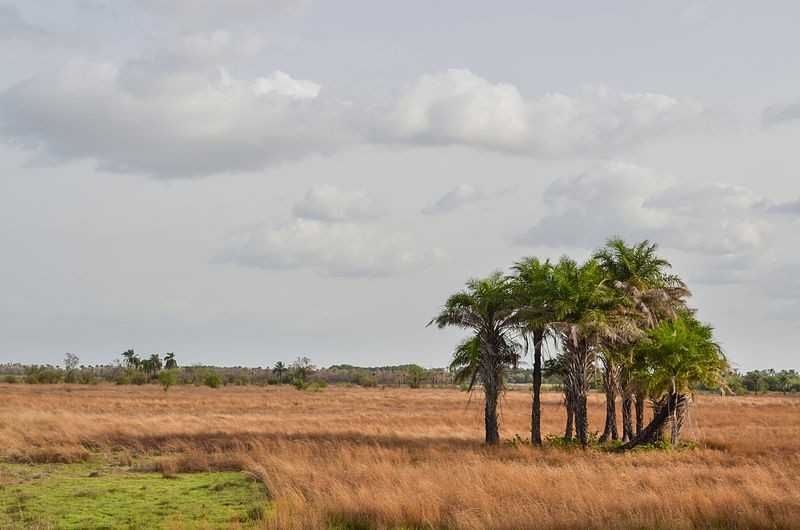 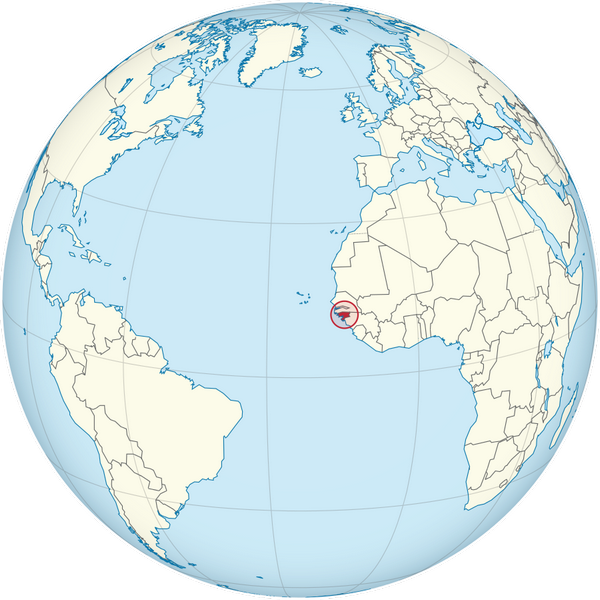