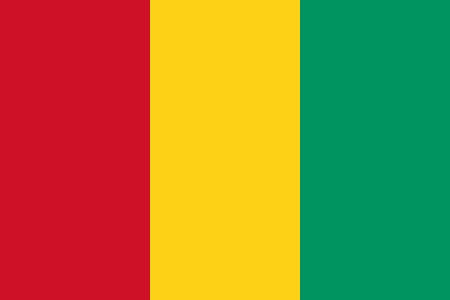 Guinea, officially the Republic of Guinea , is a west-coastal country in West Africa. Formerly known as French Guinea , the modern country is sometimes referred to as Guinea-Conakry in order to distinguish it from other countries with "Guinea" in the name and the eponymous region, such as Guinea-Bissau and Equatorial Guinea. Guinea has a population of 12.4 million and an area of 245,860 square kilometres .(Wikipedia) 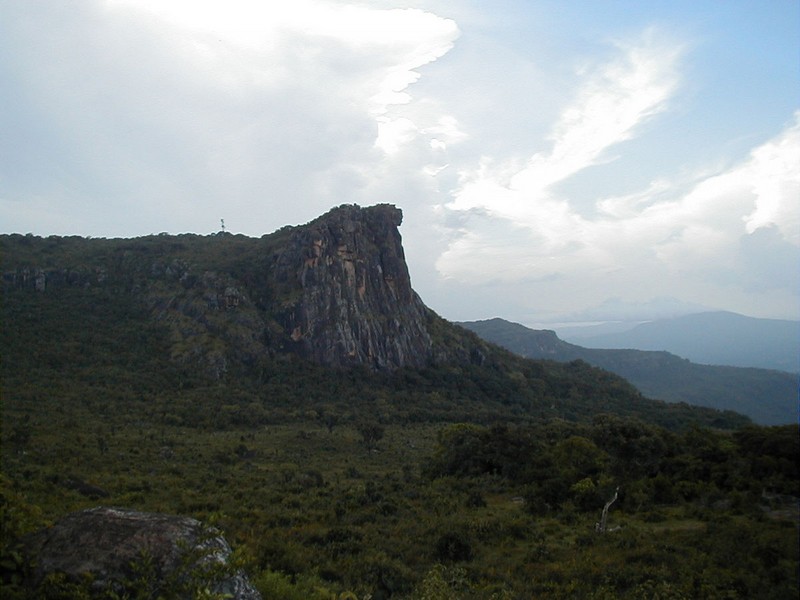 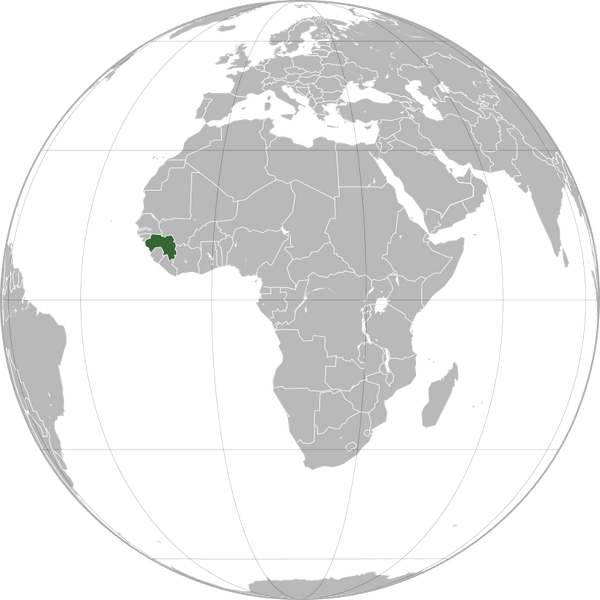