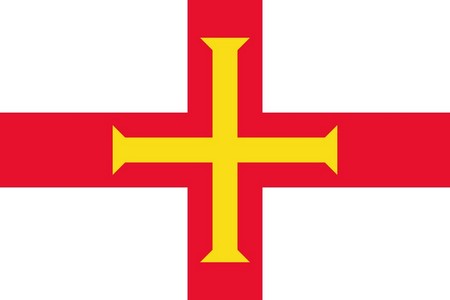 Guernsey is an island in the English Channel off the coast of Normandy. It lies roughly north of Saint-Malo and to the west of Jersey and the Cotentin Peninsula. With several smaller nearby islands, it forms a jurisdiction within the Bailiwick of Guernsey, a British Crown dependency. The jurisdiction is made up of ten parishes on the island of Guernsey, three other inhabited islands , and many small islets and rocks.(Wikipedia) 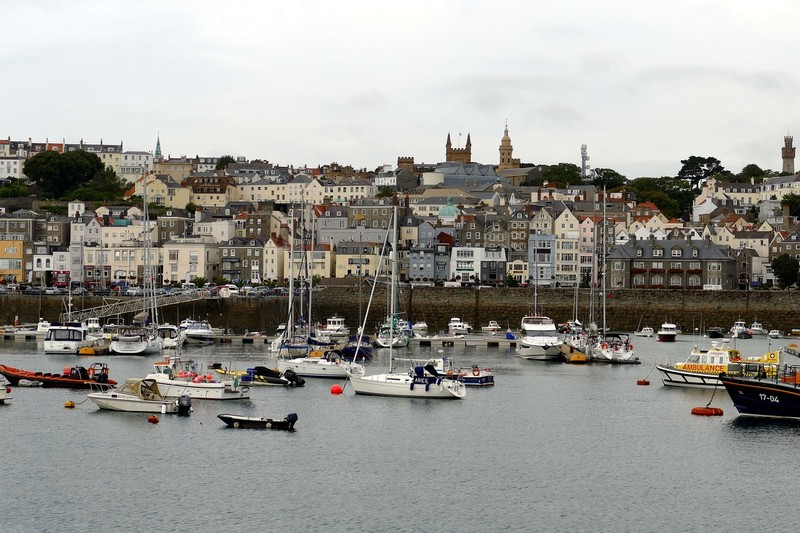 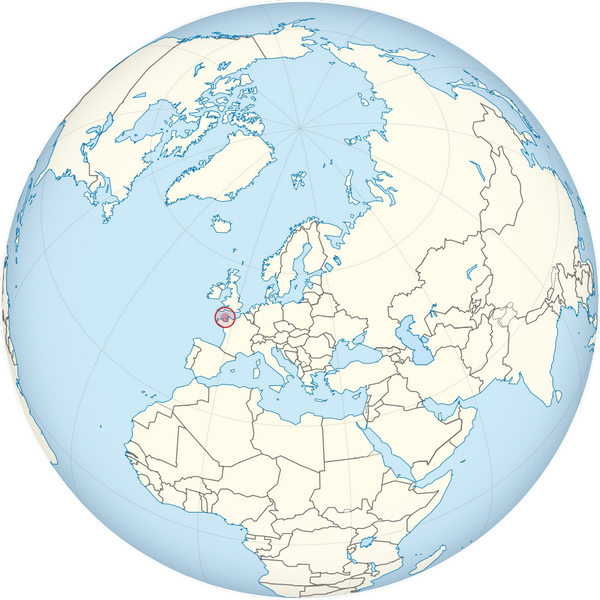