Guadeloupe is an insular region of France located in the Leeward Islands, part of the Lesser Antilles in the Caribbean. Administratively, it is an overseas region consisting of a single overseas department. With a land area of 1,628 square kilometres and an estimated population of 400,132 as of January 2015, it is the largest and most populous European Union territory in North America.(Wikipedia) 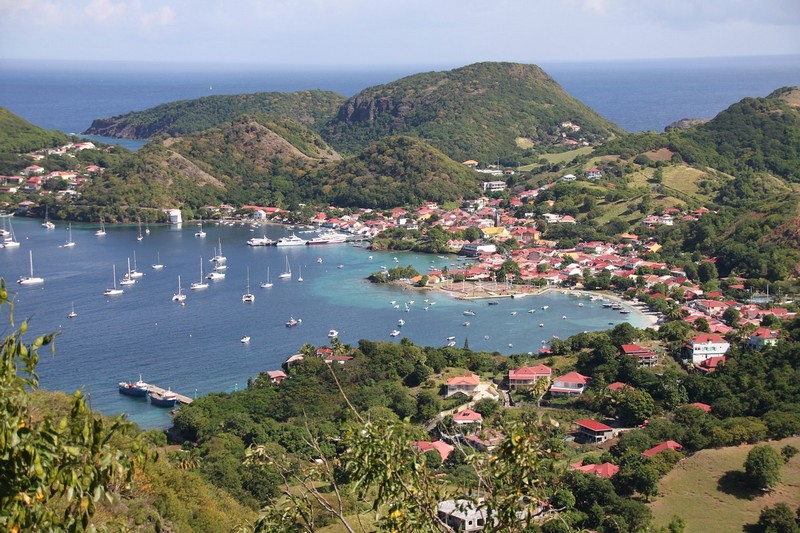 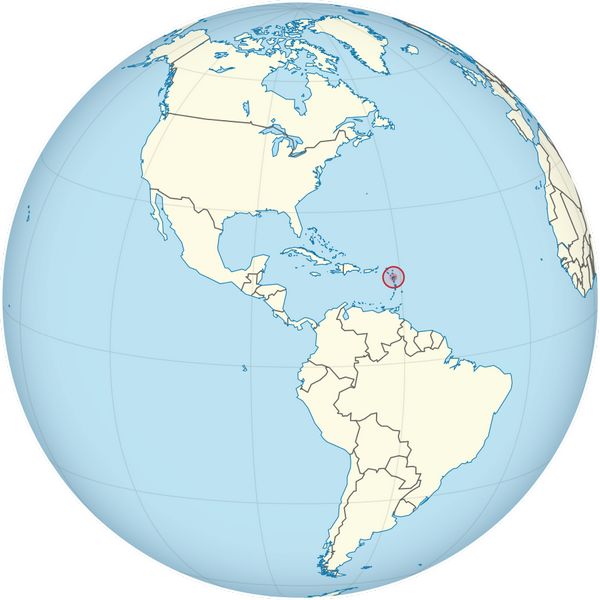