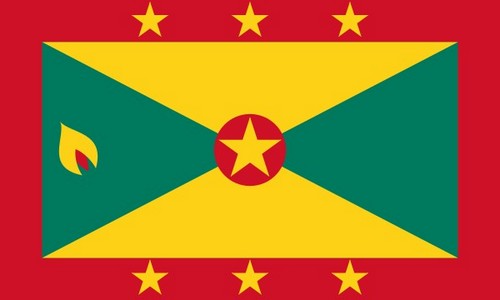 Grenada is a country in the West Indies in the Caribbean Sea at the southern end of the Grenadines island chain. Grenada consists of the island of Grenada itself plus six smaller islands which lie to the north of the main island. It is located northwest of Trinidad and Tobago, northeast of Venezuela and southwest of Saint Vincent and the Grenadines. Its size is 348.5 square kilometres , and it had an estimated population of 107,317 in 2016. Its capital is St. George's. Grenada is also known as the "Island of Spice" due to its production of nutmeg and mace crops, of which it is one of the world's largest exporters. The national bird of Grenada is the critically endangered Grenada dove.(Wikipedia) 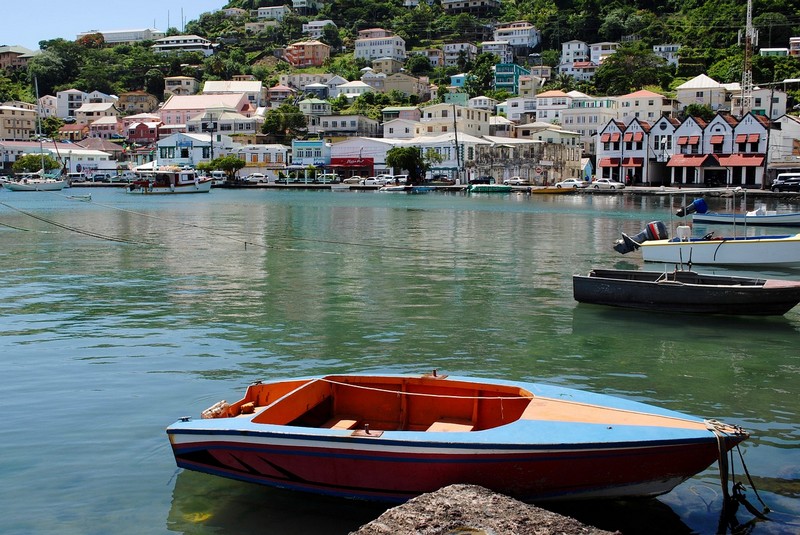 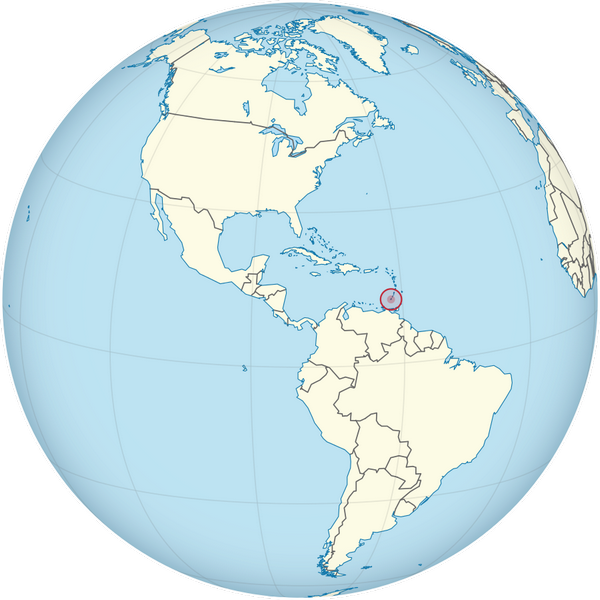