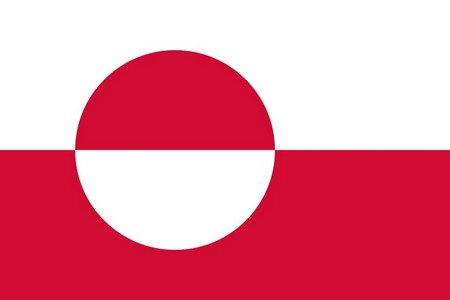 Greenland is an autonomous constituent country of the Kingdom of Denmark between the Arctic and Atlantic oceans, east of the Canadian Arctic Archipelago. Though physiographically a part of the continent of North America, Greenland has been politically and culturally associated with Europe for more than a millennium. The majority of its residents are Inuit, whose ancestors began migrating from the Canadian mainland in the 13th century, gradually settling across the island.(Wikipedia) 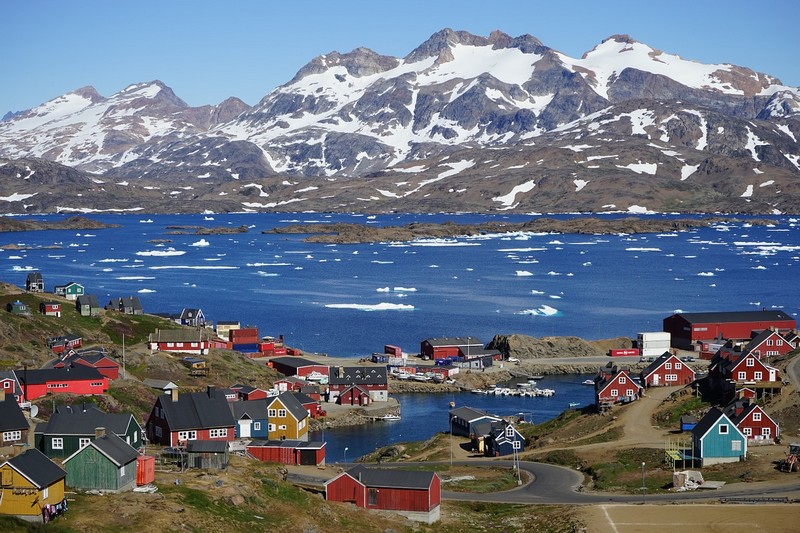 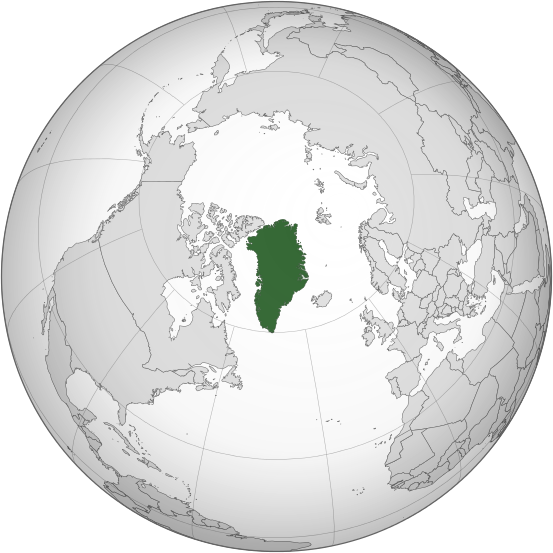