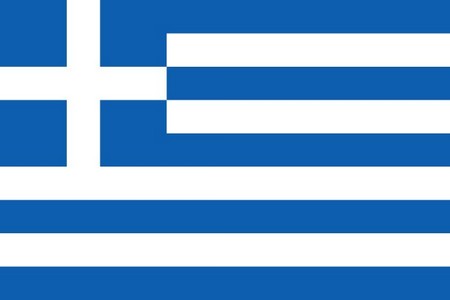 Greece, officially the Hellenic Republic, self-identified and historically known as Hellas , is a country located in Southern and Southeast Europe, with a population of approximately 11 million as of 2016. Athens is the nation's capital and largest city, followed by Thessaloniki. Greece is located at the crossroads of Europe, Asia, and Africa. Situated on the southern tip of the Balkan Peninsula, it shares land borders with Albania to the northwest, North Macedonia and Bulgaria to the north, and Turkey to the northeast. The Aegean Sea lies to the east of the mainland, the Ionian Sea to the west, the Cretan Sea and the Mediterranean Sea to the south. Greece has the longest coastline on the Mediterranean Basin and the 11th longest coastline in the world at 13,676 km in length, featuring a large number of islands, of which 227 are inhabited.(Wikipedia) 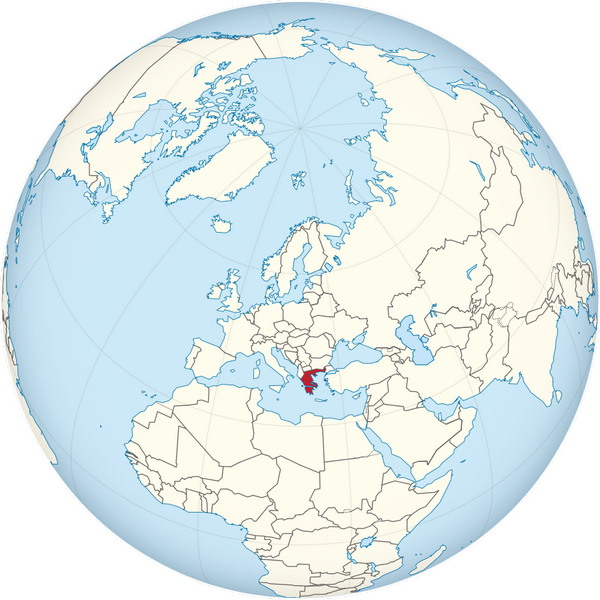