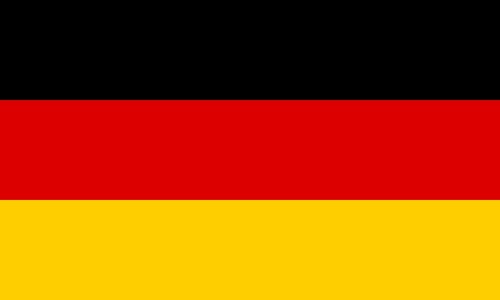 Germany , officially the Federal Republic of Germany ), is a country in Central and Western Europe, lying between the Baltic and North Seas to the north, and the Alps to the south. It borders Denmark to the north, Poland and the Czech Republic to the east, Austria and Switzerland to the south, France to the southwest, and Luxembourg, Belgium and the Netherlands to the west. Germany includes 16 constituent states, covers an area of 357,386 square kilometres , and has a largely temperate seasonal climate. With 83 million inhabitants, it is the second most populous state of Europe after Russia, the most populous state lying entirely in Europe, as well as the most populous member state of the European Union. Its capital and largest metropolis is Berlin, while Frankfurt serves as its financial capital and has the country's busiest airport.(Wikipedia) 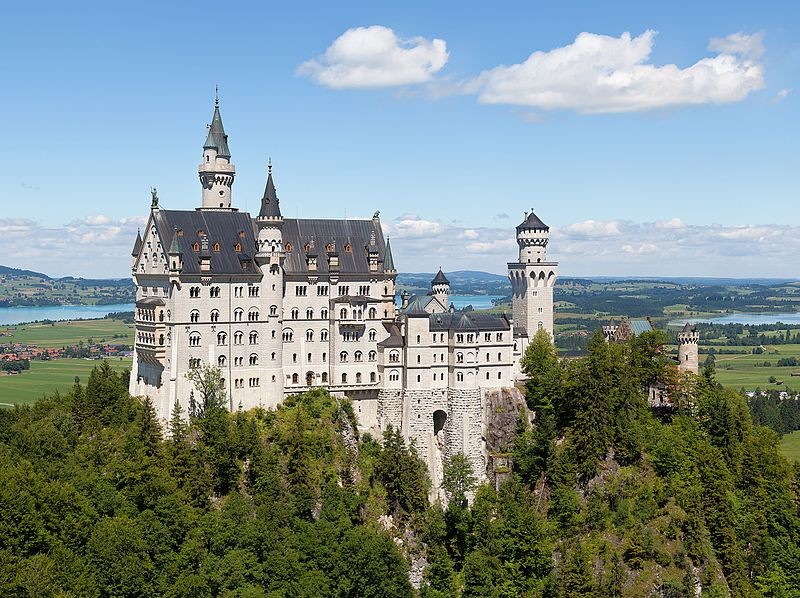 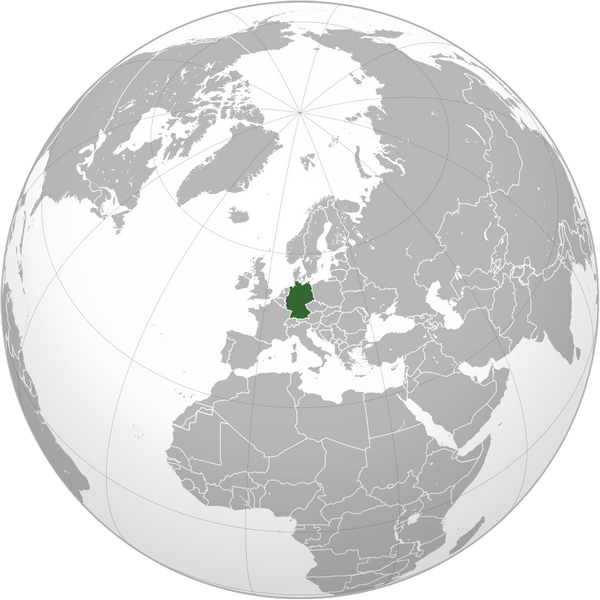