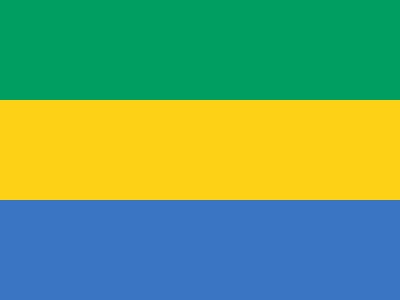 Gabon, officially the Gabonese Republic , is a country on the west coast of Central Africa. Located on the equator, Gabon is bordered by Equatorial Guinea to the northwest, Cameroon to the north, the Republic of the Congo on the east and south, and the Gulf of Guinea to the west. It has an area of nearly 270,000 square kilometres and its population is estimated at 2 million people. Its capital and largest city is Libreville.(Wikipedia) 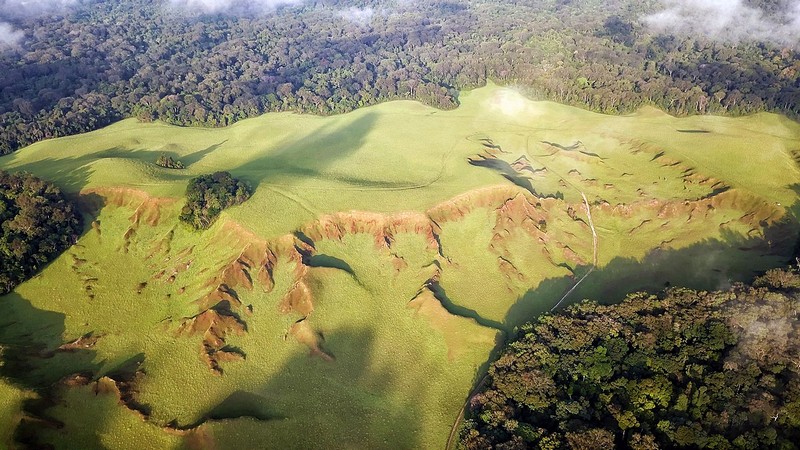 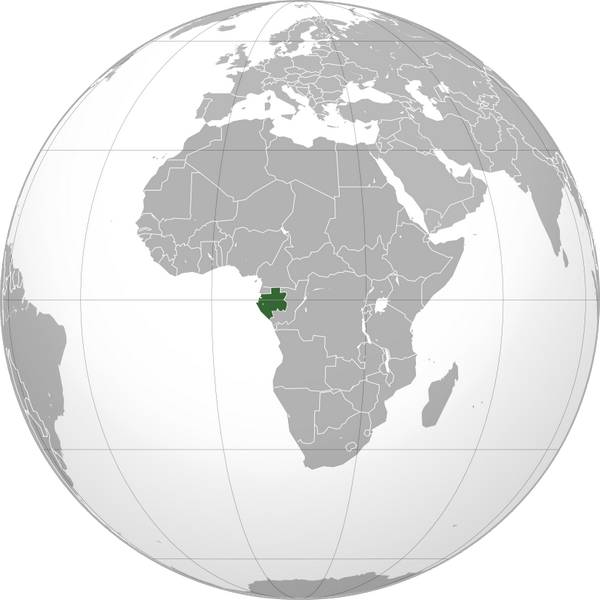