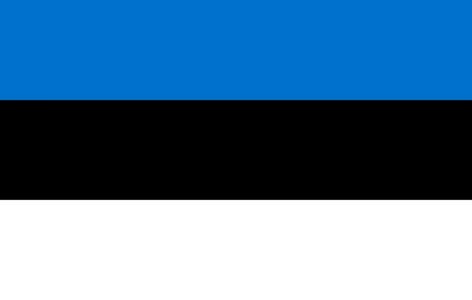 Estonia, officially the Republic of Estonia , is a country in Northern Europe. It is bordered to the north by the Gulf of Finland with Finland on the other side, to the west by the Baltic Sea with Sweden on the other side, to the south by Latvia , and to the east by Lake Peipus and Russia . The territory of Estonia consists of a mainland and 2,222 islands in the Baltic Sea, covering a total area of 45,227 km2 , water 2,839 km2 , land area 42,388 km2 , and is influenced by a humid continental climate.(Wikipedia) 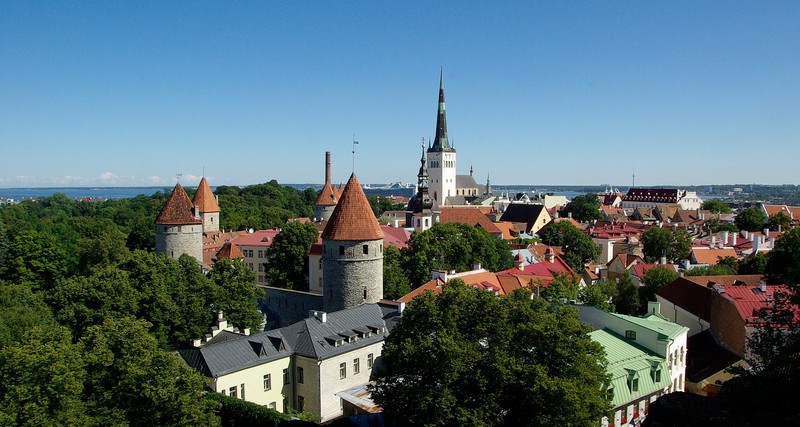