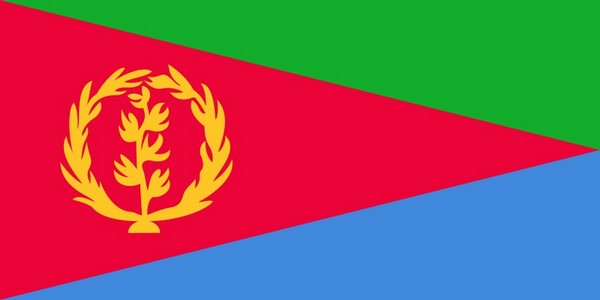 Eritrea, officially the State of Eritrea is a country in the Horn of Africa, with its capital at Asmara. It is bordered by Sudan in the west, Ethiopia in the south, and Djibouti in the southeast. The northeastern and eastern parts of Eritrea have an extensive coastline along the Red Sea. The nation has a total area of approximately 117,600 km2 , and includes the Dahlak Archipelago and several of the Hanish Islands. Its toponym Eritrea is based on the Greek name for the Red Sea , which was first adopted for Italian Eritrea in 1890.(Wikipedia) 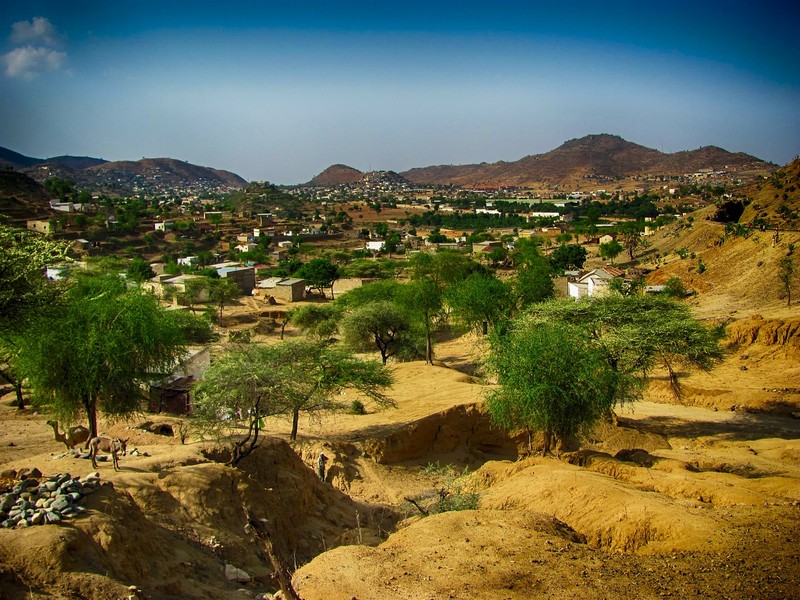 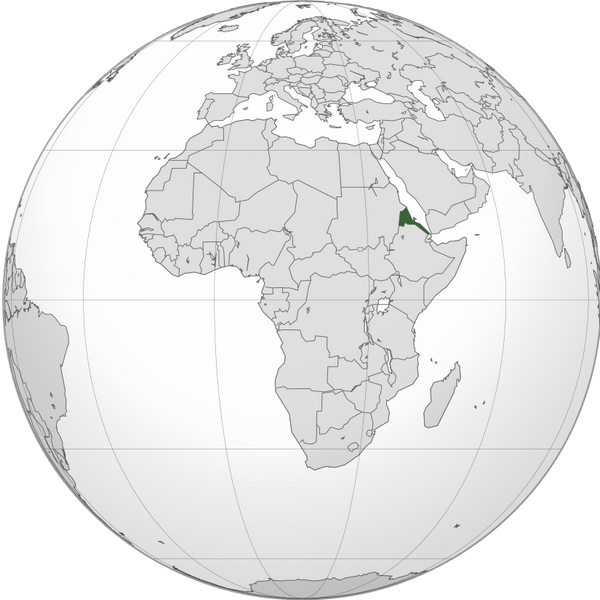