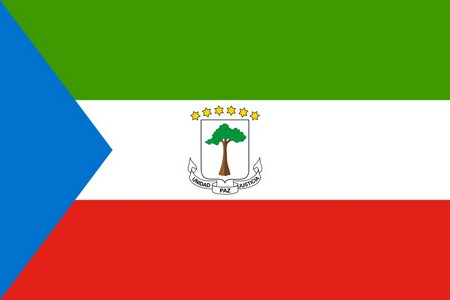 Equatorial Guinea, officially the Republic of Equatorial Guinea , is a country located on the west coast of Central Africa, with an area of 28,000 square kilometres . Formerly the colony of Spanish Guinea, its post-independence name evokes its location near both the Equator and the Gulf of Guinea. Equatorial Guinea is the only sovereign African state in which Spanish is the official language. As of 2015, the country had an estimated population of 1,222,245.(Wikipedia) 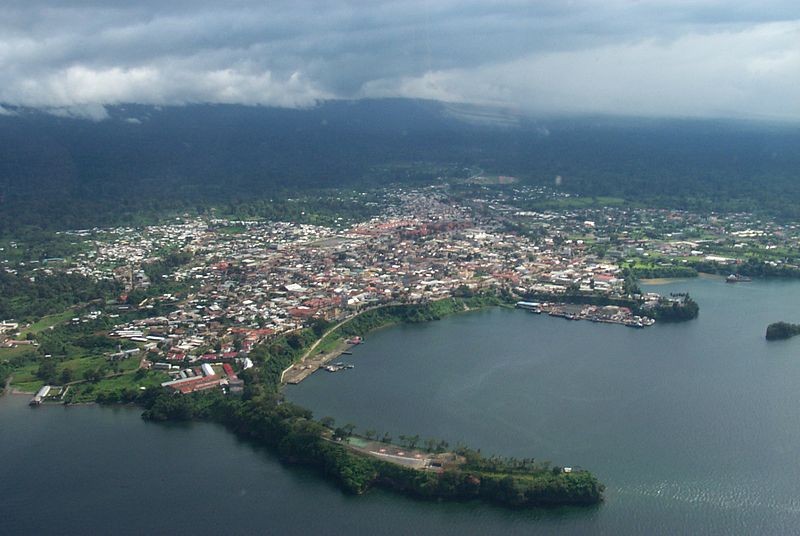 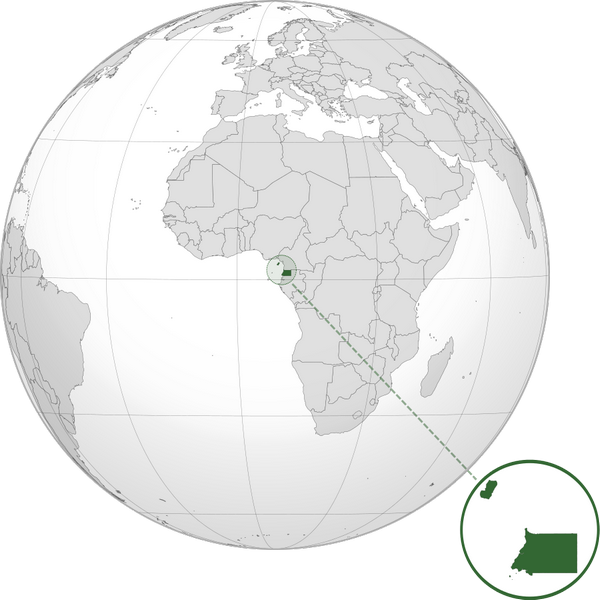