El Salvador, officially the Republic of El Salvador , is the smallest and the most densely populated country in Central America. It is bordered on the northeast by Honduras, on the northwest by Guatemala, and on the south by the Pacific Ocean. El Salvador's capital and largest city is San Salvador. As of 2016, the country had a population of approximately 6.34 million.(Wikipedia) 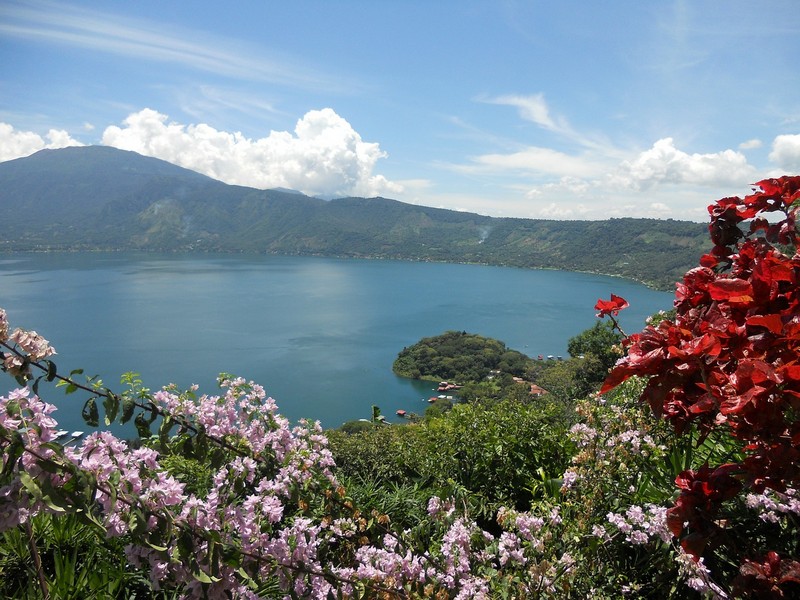 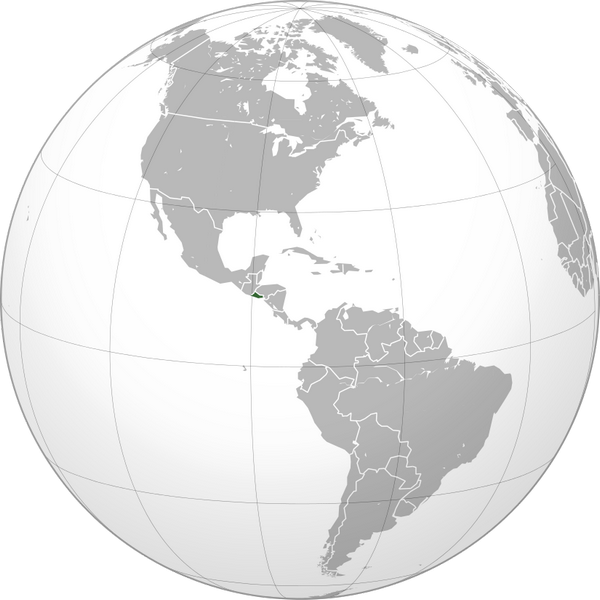