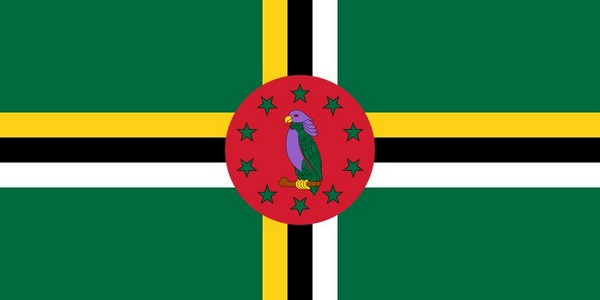 Dominica , officially the Commonwealth of Dominica, is an island country in the West Indies. The capital, Roseau, is located on the western side of the island. It is part of the Windward Islands in the Lesser Antilles archipelago in the Caribbean Sea. The island is located near Guadeloupe to the northwest and Martinique to the south-southeast. Its area is 750 km2 , and the highest point is Morne Diablotins, at 1,447 m in elevation. The population was 71,293 at the 2011 census.(Wikipedia) 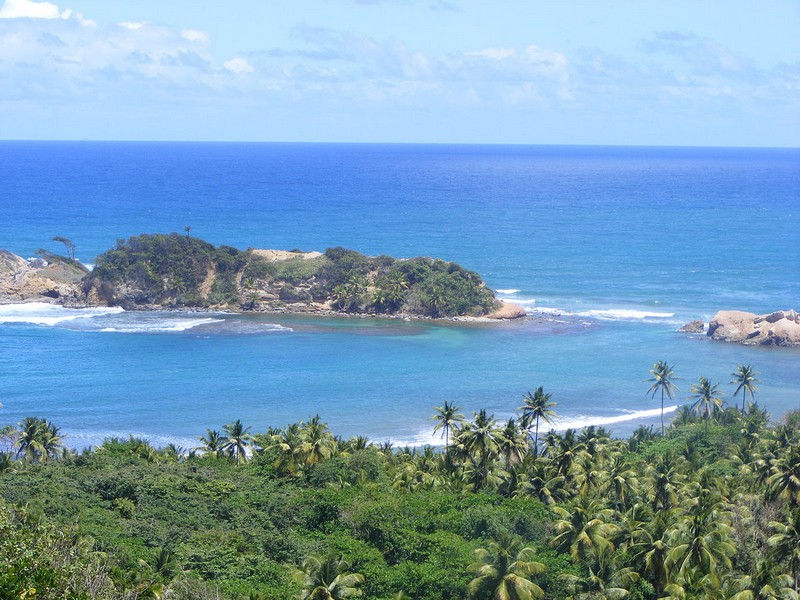 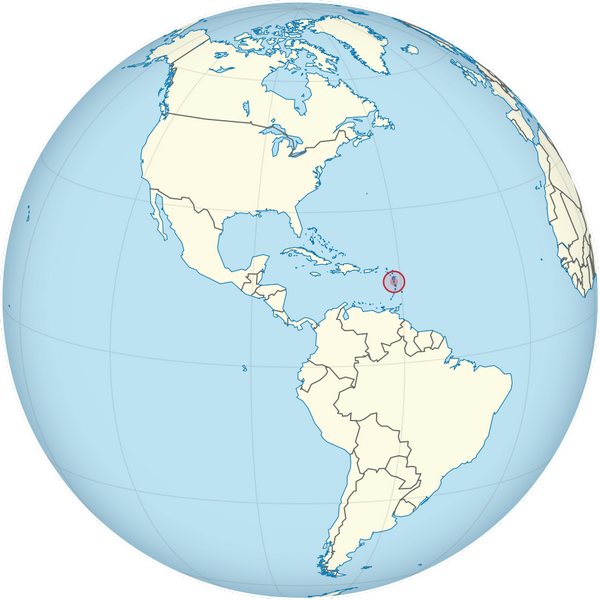