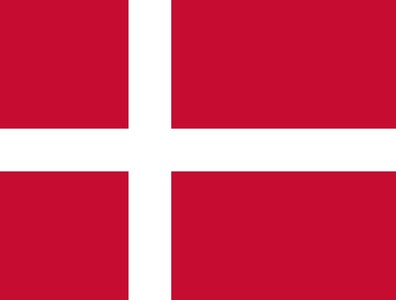 Denmark, officially the Kingdom of Denmark, is a Nordic country and the southernmost of the Scandinavian nations. Denmark lies southwest of Sweden and south of Norway, and is bordered to the south by Germany. The Kingdom of Denmark also comprises two autonomous constituent countries in the North Atlantic Ocean: the Faroe Islands and Greenland. Denmark proper consists of a peninsula, Jutland, and an archipelago of 443 named islands, with the largest being Zealand, Funen and the North Jutlandic Island. The islands are characterised by flat, arable land and sandy coasts, low elevation and a temperate climate. Denmark has a total area of 42,924 km2 , land area of 42,394 km2 , and the total area including Greenland and the Faroe Islands is 2,210,579 km2 , and a population of 5.8 million .(Wikipedia) 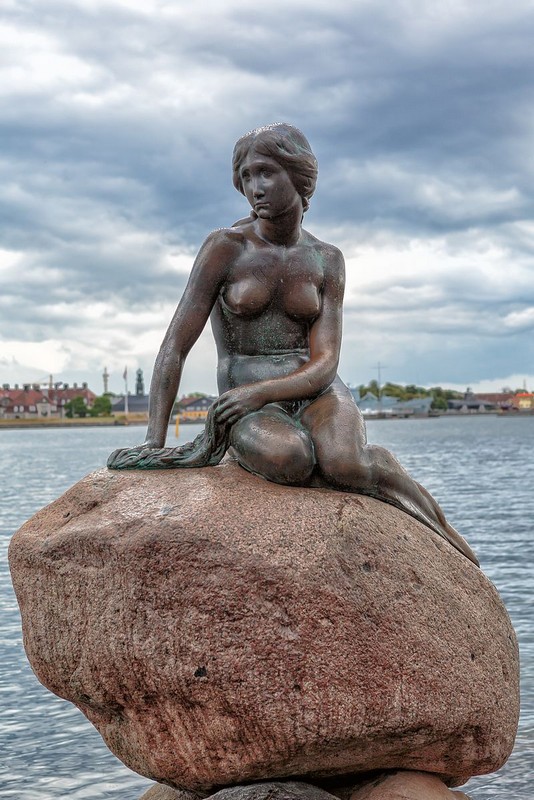 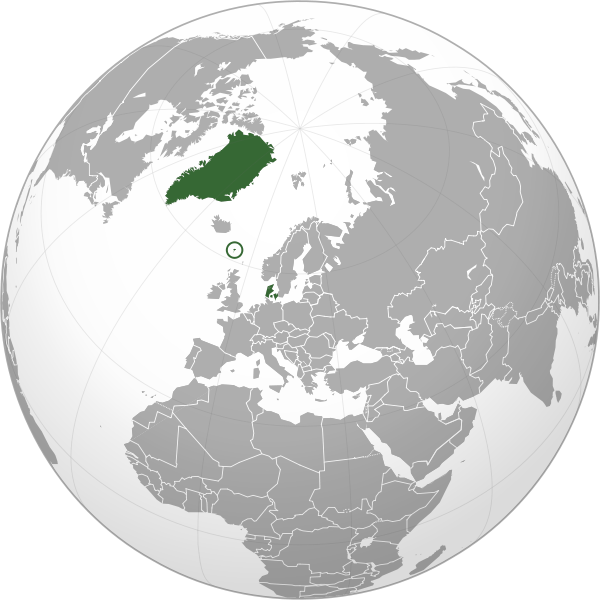