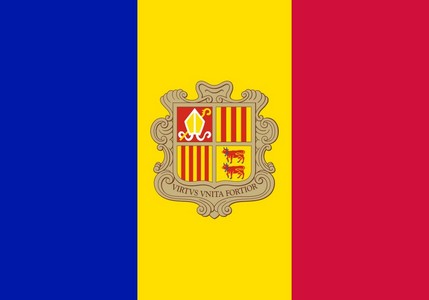 Andorra, officially the Principality of Andorra, also called the Principality of the Valleys of Andorra, is a sovereign landlocked microstate on the Iberian Peninsula, in the eastern Pyrenees, bordering France to the north and Spain to the south. Believed to have been created by Charlemagne, Andorra was ruled by the Count of Urgell until 988, when it was transferred to the Roman Catholic Diocese of Urgell, and the present principality was formed by a charter in 1278. It is known as a principality as it is a diarchy headed by two Princes: the Catholic Bishop of Urgell in Catalonia, Spain, and the President of France.(Wikipedia) 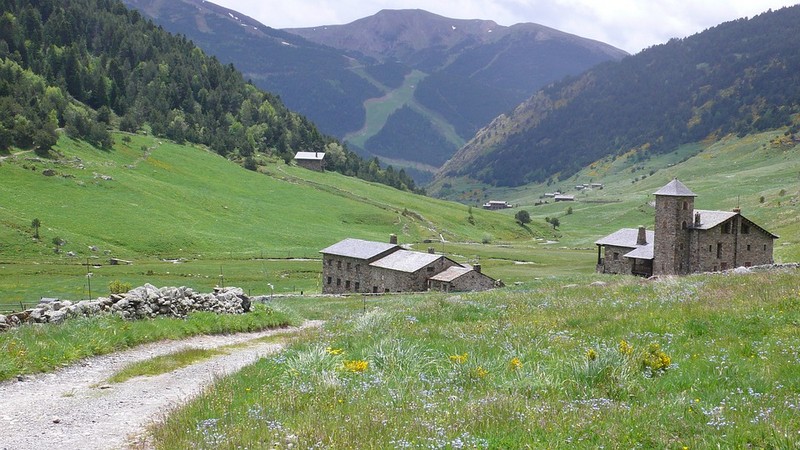 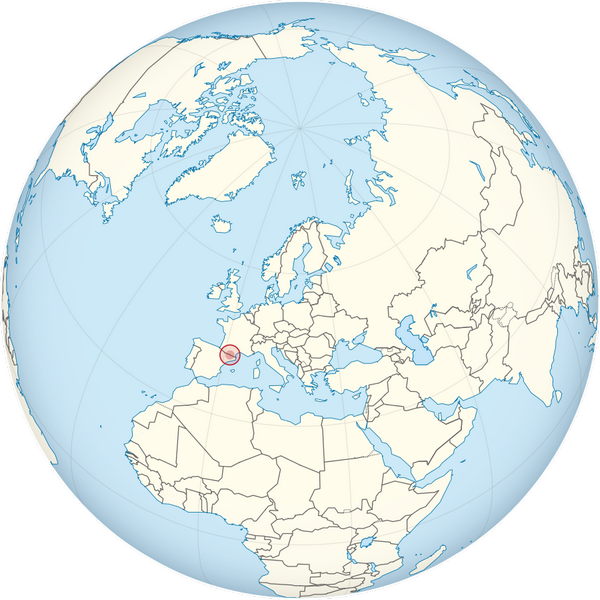