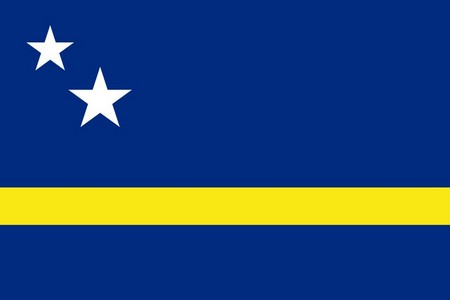 Curaçao is a Lesser Antilles island in the southern Caribbean Sea and the Dutch Caribbean region, about 65 km north of the Venezuelan coast. It is a constituent country of the Kingdom of the Netherlands. The country was formerly part of the Curaçao and Dependencies colony and is now formally called the Country of Curaçao ; it includes the main island of Curaçao and the uninhabited island of Klein Curaçao . Curaçao has a population over 160,000 in an area of 444 km2 and its capital is Willemstad.(Wikipedia) 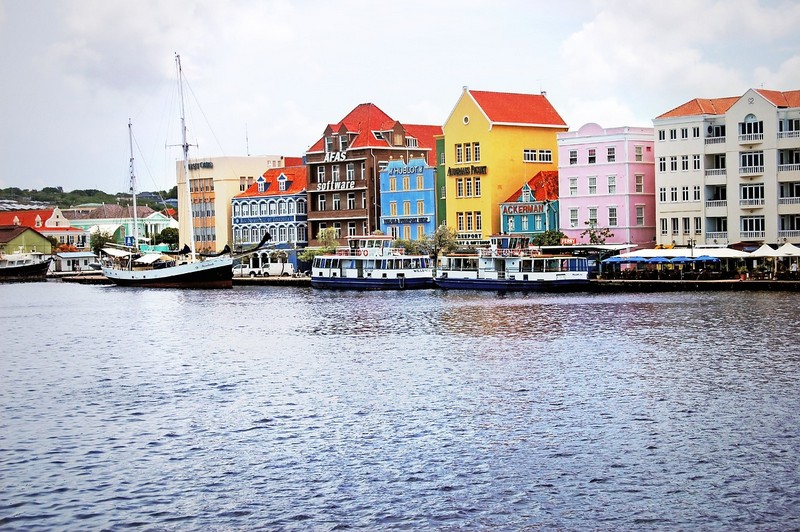 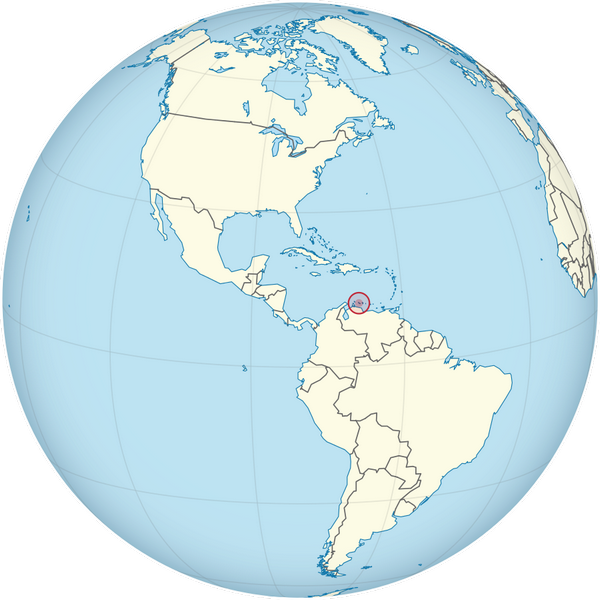