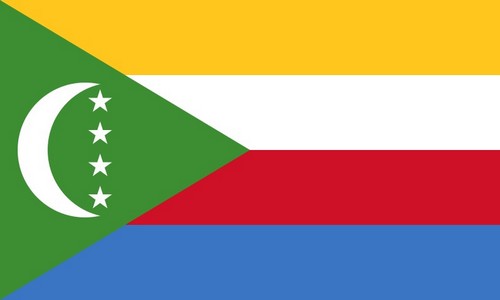 The Comoros, officially the Union of the Comoros , is an island country in the Indian Ocean located at the northern end of the Mozambique Channel off the eastern coast of Africa between northeastern Mozambique, the French region of Mayotte, and northwestern Madagascar. The capital and largest city in Comoros is Moroni. At 1,660 km2 , excluding the contested island of Mayotte, the Comoros is the fourth-smallest African nation by area. The population, excluding Mayotte, is estimated at 795,601. As a nation formed at a crossroads of different civilisations, the archipelago is noted for its diverse culture and history.(Wikipedia) 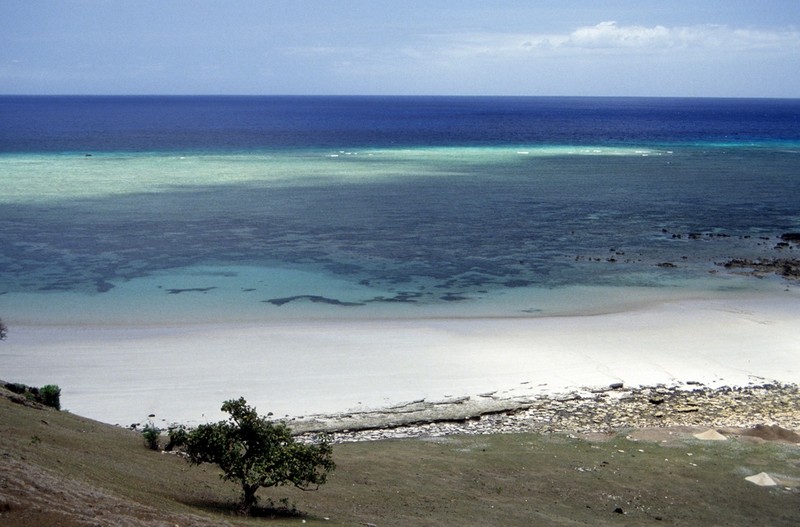 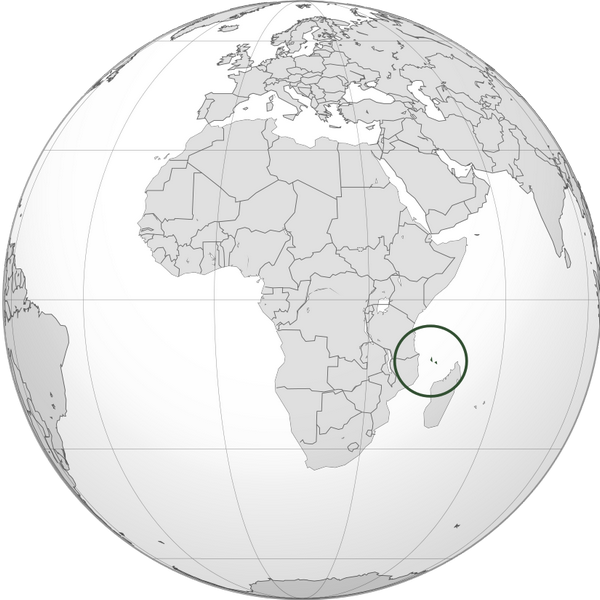